The future of the Ethereum blockchain is highly dependent on solving scaling issues as well as introducing staking. Over the past few years, there has been an emergence of competing blockchains such as Tron (TRX), Tezos (XTZ) and Zilliqa (ZIL). However, Ethereum remains a fan favorite of investors and traders in the crypto-verse.

ETH investors are sure that scaling and staking will eventually be implemented on the Ethereum blockchain.

Ethereum investors and traders are anticipating a July 2020 launch of ETH2.0.

Progress of ETH2.0 is very much on track despite a few hints that the launch might be pushed forward.

Investors and traders are playing the long game with Ethereum and evidence pointing to a continual accumulation of ETH in anticipation of staking and scaling solutions.

Hints of a Possible Delay of ETH2.0

In a June 2nd progress report, Ethereum developer Danny Ryan explained to the ETH community that everything was on track for the launch of ETH2.0. He also explained there was a lot of ‘moving parts’ that needed to be brought together before the final launch of ETH2.0.

There are dozens of teams and hundreds of individuals working on ETH2.0 each day to make this a reality. The path we’ve chosen is difficult, but immense progress has and continues to be made. 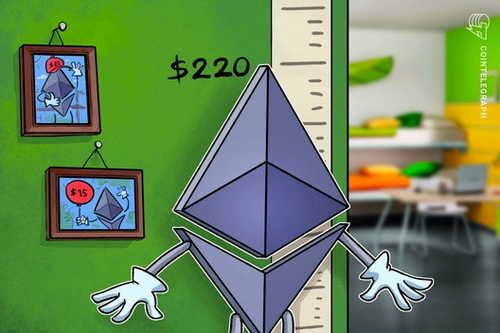 Ethereum Investors Unfazed by Possible Delays of ETH2.0 and are Accumulating ETH

Reading between the lines of the above statement, it can be concluded that there are some hints that ETH2.0 might be delayed once again. However, Ethereum investors are playing the long game with ETH for they know the upgrade will eventually be launched irrespective of it being on time or not.

In a recent Twitter commentary, the team at Arcane Research revealed that 105 Million ETH are held in wallets with more than 32 Ethereum. They further hinted the owners of the Ethereum in these wallets are anticipating staking. It is therefore clear that Ethereum investors are playing the long game with ETH.

95% of all ether (ETH) ready for staking!
Data from @nansen_ai shows that 105 million ETH are held by wallets with more than 32 ETH, and are ready for staking when the @Ethereum 2.0 upgrade takes place. pic.twitter.com/HX4eDfuFjJ