India, much like anywhere else in the world, is seeing an unprecedented demand for bitcoin after the cryptocurrency surged to historic all-time high above $11,000 this week, within days of breaking through the $9,000 milestone on Sunday.

Investors in the country, both retail traders and novice adopters are catching the bitcoin bug. “We are flooded with requests,” revealed one bitcoin executive at Coinsecure, a bitcoin exchange based in India’s capital of New Delhi. “In the past week alone, we have seen double the number of registrations. Signups are happening at full capacity.”

“The extent of interest in bitcoins is at unprecedented levels,” added Sandeep Goenka, co-founder of bitcoin exchange Zebpay. 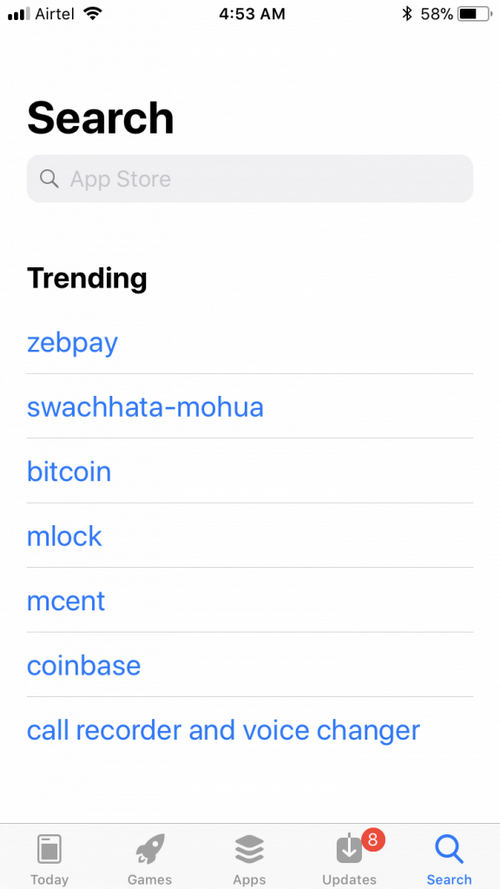 “This time it almost feels like mainstream adoption, something I have never experienced before, because now we are seeing interest coming in from even the conservative investors,” Goenka added, revealing that even conservative investors who typically bet on safe investments are adopting bitcoin.

The heightened demand comes despite significant price premiums. Compared to an average of $9,800 in global exchanges presently, the cost to purchase a single bitcoin stands at a dizzying  ₹846,357 Indian rupees (approx. $13,110) – a 30% premium over the global average.

The difference in prices is due to an imbalance in the demand and supply of bitcoins, alongside a lack of robust mining resources locally. Still, that hasn’t dissuaded adopters from joining the frenzy. Such is the demand that Delhi-based Coinsecure is currently advising users to stop deposits “due to [a] heavy backlog.”