Fidelity Digital Asset Services, LLC has announced its intentions to expand its crypto custody and trading services platform for enterprise clients in a decision that signals the firm’s growing interest in the economic utility of this emerging market.

Speaking at the Block FS conference in New York, Tom Jessop, head of Fidelity Digital Assets commented that Fidelity is seriously considering the ideas of expanding its services after a successful performance of its recently created platform, however, the process is slow and requires certain formalities and legal considerations before becoming a reality.

“I think there is demand for the next four or five in rank of market cap order. So we will be looking at that”

Mr. Jessop stated that for now the company’s interest is focused on monitoring the top 7 cryptocurrencies in the global market cap. This is mainly due to the regulations associated with the possible categorization of lower value tokens as securities; however, he did not rule out the possibility that other altcoins may also be included in the future:

“I think when it comes to security tokens or tokens that are likely to be deemed securities, we are waiting for that space to develop …
We have had some interest, but we don’t think it’s a groundswell of interest, so our focus is really on the top, call it five-seven, before we start building capabilities for the tail. But I think it will come.”

Fidelity Digital Asset Services, LLC began operating less than two months ago. Its platform only accepts Bitcoin (BTC) and Ether (ETH). Providing services to crypto-related markets is of great importance as its parent firm handles $7.2 trillion in client assets, so it is easy to talk about a possible attraction of new capitals to the cryptomarket.

One of the ideas behind the creation of Fidelity Digital Asset Services is the attraction of institutions, one of the most critical factors in the development of next great Bitcoin Bull Run according to analysts.

“In our conversations with institutions, they tell us that in order to engage with digital assets in a meaningful way, they need a trusted platform provider to enter this space. These institutions require a sophisticated level of service and security, equal to the experience they’re used to when trading stocks or bonds.

5 Key Concepts from Day One at Bitcoin Cash City 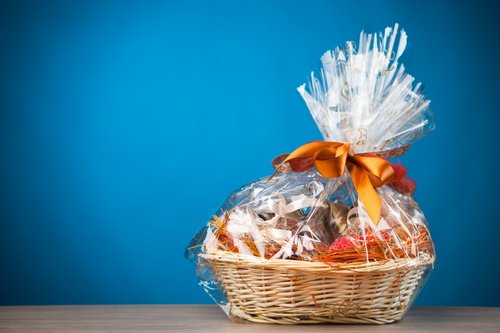