Bangko Sentral ng Pilipinas (BSP) cleared the Philippine Digital Asset Exchange (PDAX) for license to exchange crypto and the Philippine peso. The exchange is being touted as one of the first of its kind to be specifically designed with Filipinos in mind, and will trade an array of cryptos and tokens, including bitcoin cash (BCH).

PDAX is Among First Exchanges of its Kind Geared Toward Filipinos

“Among the first cryptocurrencies that PDAX has listed,” the company’s press release noted, “are Bitcoin (BTC), Ethereum (ETH), Ripple (XRP), Bitcoin Cash (BCH), and Litecoin (LTC). More locally in-demand coins will be made available on the platform in the coming weeks.”

“This is an exciting time not just for seasoned cryptocurrency traders,” Nichel Gaba, PDAX CEO, explained, “but also for everyone who believes that the future of investing is digital. With the approval granted to us by the BSP, we hope to make financial markets more accessible to everyone.”

The Philippine Digital Asset Exchange, thought to be the first crypto exchange geared to Filipinos, was given license by the BSP to encourage trade between the Philippine peso and a variety of cryptocurrencies. A BSP circular back in 2017 made it formal that every such exchange must be in accord with its standards in order to operate.

All the trappings of a licensed exchange are there for PDAX: requisite registrations and fees, anti-money laundering (AML) measures, local levels of risk management, security controls, and adhering to BSP’s transaction requirements. 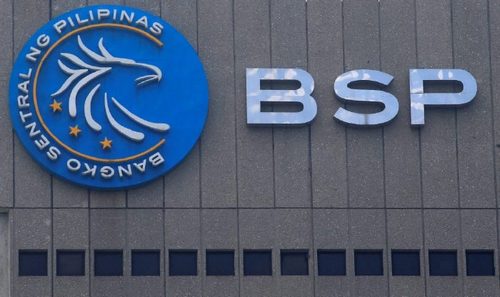 “PDAX offers a platform for trading cryptocurrencies like Bitcoin and other digital assets directly with Philippine Peso ,” its press release continues, “ thereby easing the costs and difficulties that many Filipino crypto-traders are currently forced to deal with. Through its partnership with major local banks and payment service providers, PDAX also affords its clients the convenience of cashing in and out of their account wherever they are and whenever they need to.”

No doubt the broader crypto community will keep its collective eye upon PDAX’s beta, but the crypto industry within the Philippines is really waiting for the country’s SEC to finalize overall rules.

Is it important for each region to have an exchange dedicated to its local population? Let us know in the comments section below.