Experts are saying the Indian Government’s perceived plan to ban Bitcoin and all other cryptocurrencies is an impossibility. Analysts are saying that by the very nature of digital currencies, implementing a blanket ban will be difficult. 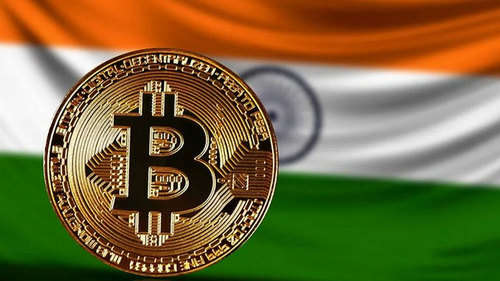 According to Quartz India, following reports of a possible ban on private use of cryptocurrencies, several market players and experts weigh in on the impossibility of a blanket ban on cryptocurrencies.

Whether the government plans to ban digital currency transactions or private ownership or both, analysts believe it will be an uphill endeavor for the government.

Speaking on the matter, Nischal Shetty, CEO of WaziX, a cryptocurrency exchange in India had this to say:

Even if the government decides to ban possession, it will be just impossible to implement it.

Shetty is of the opinion that banning cryptocurrency exchanges will not eliminate private ownership of virtual currencies. Investors can store their digital assets in cloud storage facilities, individual hot wallets or physical storage devices like USB drives.

Or, as Tanvi Ratna believes, crypto traders can by-pass a ban on local trade by moving their investments to foreign exchanges which will be difficult for the government to trace. Ratna, who is a Policy Consultant for Incrypt is quoted as saying:

Once an Indian (citizen) is invested in a foreign exchange, it might become impossible for the government to trace his or her investments, because most foreign exchanges also allow conversion to private coins which makes transactions untraceable.

The government can block access to the websites of overseas exchanges. But according to Raunaq Vaisoha, CEO of a blockchain firm, there is still a window of opportunity for local traders and investors – the use of Virtual Private Networks.

Experts Call for Better Regulations Instead of Ban

Governments wary of cryptocurrency cite fraud and money laundering as reasons for their unwillingness to allow the use of cryptocurrency. The persistent rise in the occurrence of fraudulent ICOs, and money laundering cases involving the use of virtual currencies all give credence to this stance. But these are also ever-present issues in the traditional financial market.

Banning cryptocurrency drives them underground which will only make them more favorable for illegal activities. Rather than a blanket ban, which is impossible, experts say regulation is the way forward.  The CEO of a blockchain company in India supports this notion. Ausaf Ahmad, the CEO of Eleven01 is of the opinion that a regulation is the only way to combat illegal cryptocurrency activities.

Earlier in the year, exchanges in India expressed their willingness to submit to government regulations.