The U.S. Securities and Exchange Commission (SEC) is asking for further comment on nine different bitcoin exchange-traded fund rule change proposals that are currently under review after initially being rejected. 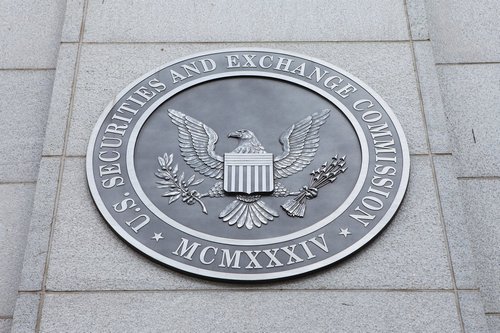 The SEC had previously rejected the proposals — pursued by ProShares, GraniteShares and Direxion along with market providers NYSE Arca or Cboe — while highlighting issues with the underlying bitcoin futures markets and the risk that the actual spot bitcoin market is at risk of manipulation.

A day after the nine rejections, the agency said that its leadership would review those decisions.

In new filings published Thursday, the SEC asked for public comment on all nine proposals, designating October 26 as the due date for any new comments that the general public wishes to make.

“It is further ordered that the order disapproving [the proposed rule changes] shall remain in effect pending the Commission’s review,” wrote assistant secretary Eduardo Aleman.

The SEC is also separately considering a bitcoin ETF proposed by crypto startup SolidX and money management firm VanEck. A decision on that proposal could come as early as December.