In the first of a new series, we recap the juiciest stories from the past seven days. While trolls have trolled trolls and forkers have forked forks, we’ve bypassed the bitcoin bickering to focus on the news that matters. So nestle up close to your solo mining rig for warmth and get comfy as we reheat the finest morsels from this week in Bitcoin. 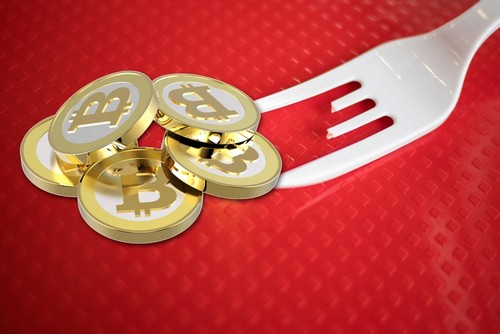 Monday got off to a glitch-free start as Bitcoin Cash forked smoother than a fresh jar of Skippy. In the wake of the previous week’s popcorn-fueled Segwit2x drama and BCH rally, there was a momentary lull. While the mempool cleared, we filed a silly story about astrology that sent the comments section into a frenzy.

Thankfully, we didn’t have long to wait until the BTC newswires went into overdrive once more. On Tuesday, word broke of an energy-company-led crackdown on cryptocurrency mining in China, which coincided with Russia revealing its best locations for mining digital currencies. Could mining’s very own “flippening” be on the cards, with the world’s hashpower migrating from east to west?

On Wednesday we revealed hard-coded fees hidden inside the bitcoin gold mining code and Zimbabweans paying over the odds for bitcoin amidst a full-blown military coup. This was followed, days later, with a piece on hyperbitcoinization – the notion that bitcoin adoption could cause radical demonetization as fiat currencies lose their value.

Meanwhile, bitcoin flirted with $8,000, buoyed by financial app Square adding BTC as a purchase option. Bitcoin futures and investment funding was the talk of the town, with every CEO and their secretary weighing in. On news.Bitcoin.com, Satoshi Nakamoto Institute’s Daniel Krawisz filed an erudite piece on bitcoin leaders, we deduced the true energy cost of a bitcoin transaction and welcomed reporter Cindy Wang into the fold.

Cindy will be providing invaluable insights on all the exchange, mining, and ICO news emanating from China in the months to come. Super Bitcoin was the subject of her maiden piece; and forked coins were to become a recurring motif as the week developed.

While Russia was rebranding its mooted digital currency as the “cyber-ruble”, history was being made as news.Bitcoin.com trialed one of the world’s first atomic swaps, exchanging BTC for LTC at the push of a button. But as the weekend neared, it wasn’t just atomic swaps that were blowing up – so were Segwit2x developer Jeff Garzik’s Twitter mentions. Coinbase halted bitcoin withdrawals as the Segwit 2x fork loomed on the off-chance that any wantaway miners decided to press ahead. 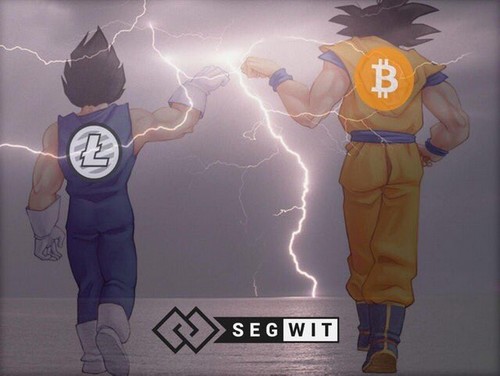 In the end, the event was a damp squib, but not before buggy code had been revealed in the aborted fork; had Segwit 2x happened, bitcoin could have gotten REKT, with the blame lumped squarely on the plate of 2x dev Garzik. Seems we all dodged a bullet there.

To round off another entertaining, educational, and innovative week in bitcoin, we finished as we began: with a silly story, this time about Bitcoin Clashic, the umpteenth fork to surface which, like many of its predecessors, is probably an elaborate hoax. Forked coins are the new airdrops are the new ICOs. We’re tiring of them in other words and would dearly love to be able to talk about something else next week.

And that’s all we’ve got time for. We didn’t even get a chance to reprise Mimblewimble, Coinbase Custody, attacks on the bitcoin network, or the countries where bitcoin is illegal. If, like Steven Tyler, you don’t want to miss a thing, follow news.Bitcoin.com on Twitter or Telegram for essential stories as they break. See you next week for more highlights from the greatest show on earth.

ICO Market Decline, Trend Toward Compliance, and Other Takeaways