The government of a Japanese city known for its renewable energy and low temperature in the wintertime is attracting cryptocurrency miners to use its clean electricity. One company has already announced that it will open “the first clean energy-based Japanese mining center” in the city to mine 10 cryptocurrencies including bitcoin. 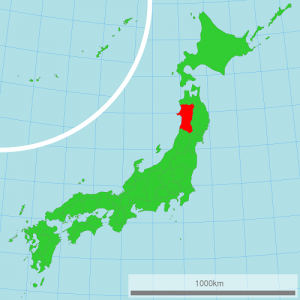 The Japanese city of Kazuno is trying to attract companies to use its renewable energy. Located in Akita Prefecture, a mountainous northern prefecture on Japan’s main island, the city has a population of approximately 32,000.

Kazuno City also has a humid continental climate with heavy snowfall in winter. “The average yearly temperature of Kazuno City is low, probably contributing to improving the heat exhausting/cooling effects to deal with the heat generated by computers for mining,” Japan Today reported on Monday, adding that:

The government of Kazuno City has been inviting companies that run businesses by using renewable, energy-derived, clean electricity. The city has an abundance of renewable energy including geothermal, hydroelectric and wind powers, and its self-sufficiency rate of electricity exceeds 300%.

The Tokyo-based Miner Garage Co., Ltd., which runs a business of mining digital currencies such as bitcoin, recently announced that it has been certified and invited to operate in Kazuno City. 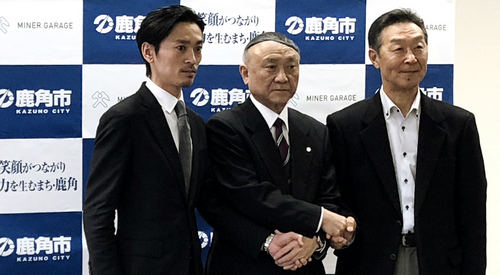 “With the city’s help, and utilizing the city’s natural resources of clean energy, Miner Garage will open and operate the first clean energy based Japanese mining center in December 2017,” its president Takuya Omata stated. With such natural resources, the company believes that “mining in Japan is very possible and can compete with numerous foreign mining companies.”

For the mid-December launch of Miner Garage’s mining center, the news outlet detailed:

At the mining center, 600 computers will be installed at first, and they are expected to realize a mining business worth about 300 million yen per year by dealing with about 10 kinds of virtual currencies such as bitcoin.

The cost of electricity has been an obstacle to mining operations in Japan. In an attempt to combat the problem, two different energy providers are already offering low-cost electricity aimed at reducing mining costs.

Japanese renewable energy provider Looop announced earlier this month the launch of its own low-cost electricity package for miners. “The high cost of electricity is a bottleneck in Japan, which makes it difficult for mining to penetrate [the market] ,” Looop’s director and president Shoichiro Nakamura said at the time. In addition, another Japanese energy provider Remixpoint, the parent company of bitcoin exchange Bitpoint, is offering discount electricity for miners as well.