After funding two cryptocurrency-related companies, the Irish state agency Enterprise Ireland (EI) suddenly reversed course, asking the same companies to take down all public mention of its support. The bitcoin/crypto community in Ireland is not pleased.

The companies were suddenly required “to amend or remove promotional material linked to Initial Coin Offerings (ICOs) that may have suggested the ICOs were endorsed by EI,” Simon Rowe explained.

Mingocoin, one of EI’s recipients, “aimed to raise €2m in a token pre-sale which ended on October 9.” Mr. Rowe noted. “The presale raised over €650,000 in the first hour alone.”

The other, Confideal, “which already raised about €550,000 in a pre-sale,” Independent claimed, “was also ordered by Enterprise Ireland to remove website material that may have suggested the State agency was a partner.”

EI’s Senior Development Advisor, Eoin Fitzgerald, clarified how “Enterprise Ireland is not in a position to support ICOs at present, in line with the views expressed by many international regulators and agencies. EI is not associated with any ICO fundraising currently.”

The Irish broader cryptocurrency community was not pleased. 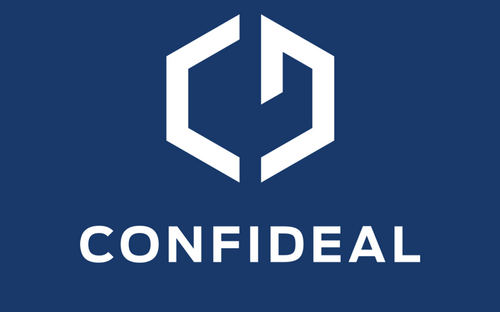 “It’s a case of two steps forward and three steps backwards,” Blockchain Association of Ireland cofounder, Reuben Godfrey, is quoted. “Flirting with cryptocurrency firms is all very well, but it looks like EI doesn’t want a second date.”

EI is that particularly European investment bird, whereby a government agency is tapped to pick industry winners and losers. The agency works “in partnership with Irish enterprises to help them start, grow, innovate and win export sales in global markets,” according to its website. 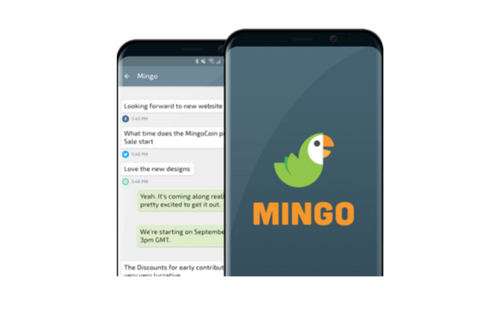 For Irish businesses in particular, EI can be a coveted badge, and so subsequent pulling of that association could be equally as harmful.

“Those jurisdictions that have given guidance and regulation around cryptocurrency are succeeding in attracting investment and innovation,” Mr. Godfrey continued. “Ireland has been innovative in how we developed our relationships with major tech firms and we have an opportunity now to prove again that we can be ahead of the crowd,” he said.

The fickle display by EI comes as governments all over the world appear to be wary of initial-coin-offerings (ICO) in general and bitcoin in particular.

Independent caught up with former central banker Peter Oakes, who believes the relatively loose regulations surrounding ICOs played a role in EI’s latest decision. “No wonder firms and investors are jumping on the bandwagon,” he said, referring to the billions in investment ICOs have received. “And no wonder some regulators are finally catching up.”