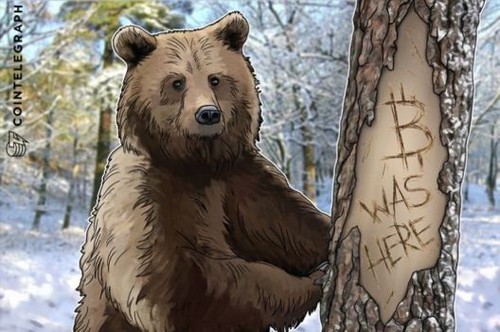 The fund, which is a subsidiary of Blackmoon Financial, is intended to establish and maintain the best framework for tokenized funds around the world.

Meanwhile, another Russian billionaire Roman Trotsenko is planning to launch a platform for exchanging digital currencies and organizing initial coin offerings (ICO). Based on a report by local newspaper The Bell, Trotsenko claimed that he wants to meet the demand by investors who want to invest in the virtual currencies.

“We had an interest in investing only in Bitcoin and we’re developing the infrastructure; we’re not going to move passengers, but rather service them on the ground.”

Position of the Russian government on cryptocurrencies

Trotsenko’s proposed digital currency platform, however, is facing uncertain future before it has even started its operation. This is because the Russian government has a confusing position on how it will handle the virtual currencies. The government is scheduled to issue official regulations on cryptocurrency mining and initial coin offerings (ICO) in July 2018.

However, in late November 2017, Communications Minister Nikolay Nikiforov has claimed that the government will “never” legalize the virtual currencies.

Because of this pronouncement, Trotsenko said that he is awaiting further developments before launching his already fully functional platform. He further claimed that he already raised the issue of regulating and legalizing the cryptocurrency market with Russian President Vladimir Putin in September.

In early November, the Russian central bank has launched its digital currency CryptoRuble, which is designed to be the only virtual instrument to be recognized in the Russian market.

The CryptoRuble is also intended to enjoy some degree of regulatory freedom. In 2016, revenues from Russian ICOs have totaled more than $300 mln.

Alarm Over Bitcoin Mining is a Red Herring: Energy Researcher