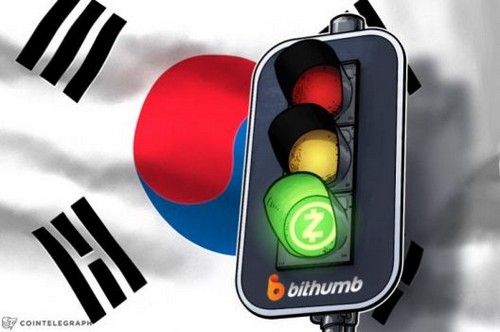 In a substantially important announcement for cryptocurrencies in South Korea, the second largest bank in the country, Shinhan Bank, has announced that it is in the process of building cryptocurrency wallets for customers to store their digital assets securely.

The report comes after Bithumb servers crashed in November, and private data for 30,000 users was leaked in June. The new service would be more secure than outside services, according to the bank’s spokesman. The bank will offer deposits with no fee, but withdrawals will have a fee attached. Per the bank’s statement:

“It is a service that keeps the Blockchain key through the virtual safe provided by the bank. We are looking for ways to provide a free service when depositing and charge a fee when withdrawing.”