Founded in 2010, Ebang is one of the world’s largest bitcoin mining equipment makers. It designs and manufactures the Ebit line of ASIC chips used in bitcoin mining. In 2019, Ebit chips accounted for 82% of the company’s revenue.

Bitcoin mining chip maker Ebang International Holdings Inc. is seeking to raise up to $100 million through an initial public offering (IPO) in the U.S. The Chinese company will sell Class A ordinary shares of nominal value HK$0.001 (US$0.00013) per share if its IPO filing is approved.

In a filing with the U.S. Securities and Exchange Commission on Friday, Ebang said it intends to list its shares on either the New York Stock Exchange (NYSE) or Nasdaq Global Market, under the ticker symbol EBON.

Proceeds of the offering will be primarily used for the “development and introduction of new mining machines, corporate branding and marketing activities, and expansion of overseas business and new businesses,” the company stated.

The E12 series mining machines with a capability of a hash rate of up to 50TH/s and a computing power efficiency of 57W/TH sold the fastest, followed by the E10 series machines.

“The price of bitcoin tends to have a direct impact on the market demand for our bitcoin mining machines, in terms of both the price and the quantity, and we expect this trend to continue. Furthermore, the significant drop in the bitcoin price is expected to have a negative effect on the value of our bitcoin mining machine inventory and incentivize us to increase credit sales,” said Ebang.

Hash rate refers to the overall computing power involved in processing Bitcoin transactions. The greater the metric, the more power available, and hence the more secure the Bitcoin network is.

Bitcoin (BTC) has seen yet another sharp increase in its computing power after its network hash rate grew 25% in a week.

The figure passed 80 quintillion h/s for the first time in early August, and has set new highs on an almost daily basis in recent months.

Additionally, a rising hash rate means that forward-looking miners are investing vast amounts of resources to expand their operations, i.e. betting on Bitcoin’s value to increase in the future.

Miners have piled into Bitcoin again in 2019 after last year’s hash rate slump, something accompanied by a price bull run beginning April 1.

Now, commentators believe further gains for hash rate and price are on the horizon.

“The race to mine the last 3 million Bitcoin will keep hashrate growing rapidly for the next few years,” Blockstream CSO, Samson Mow, wrote on Twitter on Monday.

BTC/USD made sudden gains at the start of the week, rising almost 10% since the weekend.

These are the best books Bill Gates read in 2017 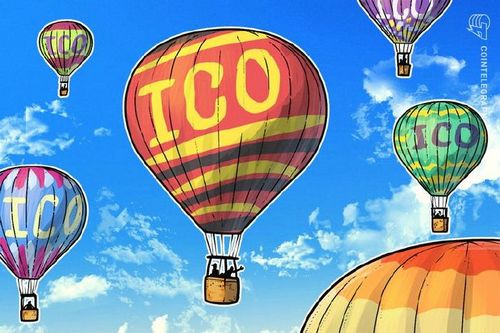