But there are some early reasons for optimism: new jobs are already being created due to the AI boom, according to Nov. 16 research from Glassdoor Economic Research, a website that analyzes the labor market.

Predictions about the economic impact of artificial intelligence swing from increased productivity to the complete annihilation of industries. Clearly, nobody really knows how the introduction of autonomous decision-making software is going to shape our world.

However, new professions are also emerging, some less technical and more AI-adjacent. Glassdoor saw demand for copywriters to write the dialogue for bots and other conversational interfaces. Nascent markets like smart speakers with virtual personal assistants has given rise to a new kind of user experience designer. Lawyers who specialize in subsets of intellectual property, as well as journalists covering AI, were also in demand.

And who’s hiring these humans, riding the cresting wave of the labor market in an increasingly automated world? Mostly tech companies: Amazon, Nvidia, Microsoft, and IBM take the top four spots in Glassdoor’s analysis, though Wells Fargo also made the list.

Another report (pdf) on the future of AI-related jobs, funded by IT company Cognizant, projects 21 jobs that could fit into workplaces in the next 10 years. Among them: chief trust officer, highway controller, and man-machine teaming manager. 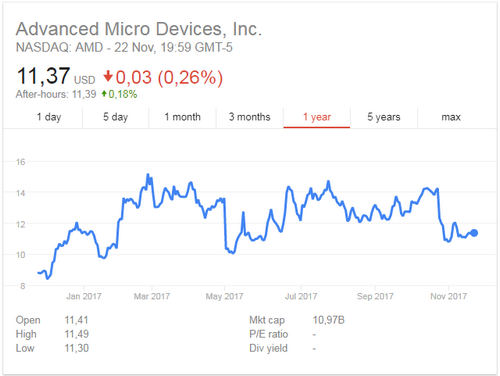