Blockchain investment company Pantera Capital has launched its third crypto fund with over $71 million already committed, according to public documents.

A filing submitted by the company to the U.S. Securities and Exchange Commission (SEC) on Wednesday indicates that the new investment scheme, called Venture Fund III, started its first offering on July 31 and has raised $71.44 million from 90 investors. 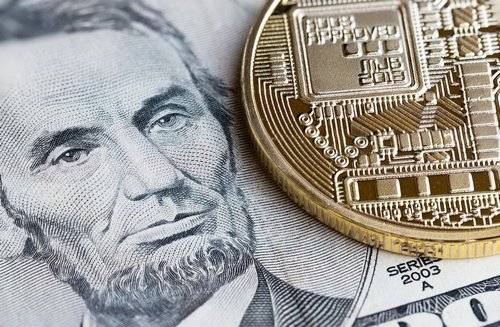 It’s still unclear at this stage how much more, if any, Pantera is seeking to raise for the fund, although a report from TechCrunch said on Thursday that the firm is targeting as much as $175 million in total.

Pantera also wrote in a blog post on Wednesday that Venture Fund III has already made its first blockchain bet, investing in Bakkt – a cryptocurrency trading platform launched early this month by ICE, the parent company of the New York Stock Exchange.

As reported, the investment firm recorded a 10,000 percent return over the last five years from its stakes in various cryptocurrency projects. Pantera has invested in crypto exchanges such as Bitstamp, Korbit and Shapeshift, as well as payments startups like Circle and Ripple.