India’s central bank has reportedly denied setting up a unit to research cryptocurrency, blockchain and artificial intelligence as the media reported last month. This unit was supposed to research, draft rules, and supervise new emerging technologies. 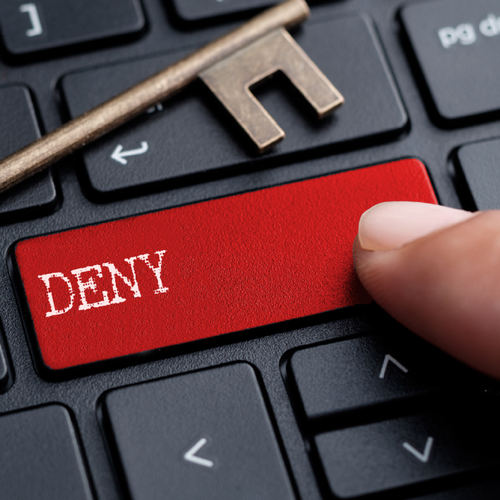 On Sept. 26, Coin Crunch India published an article stating that the central bank “denies setting up research unit on cryptocurrency, blockchain or AI.” The information comes from RBI’s response to a Right to Information (RTI) request filed by the author of the article, Naimish Sanghvi. An RTI allows any citizen of India to request information from a public authority. To the central bank, Sanghvi requested:

An Economic Times report…claims that RBI has setup a new unit to research AI and blockchain technology. Please let us know if this is true and who is heading this unit.

He explained, “I personally filed an RTI application asking the RBI to provide more information on the new unit.” The URL to the Economic Times article was also provided in the RTI. Sanghvi noted, “About a month later, on September 26, RBI disposed of the RTI with the below reply.”

There is no new unit created formally in RBI for the purpose mentioned in RTI query. Therefore there is no information to furnish in the matter.

The Unit Supposedly Created by RBI 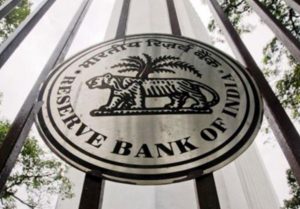 Reports of the central bank’s new unit started spreading on Aug. 27 when the Economic Times published an article claiming that “The Reserve Bank of India (RBI) has formed a new unit within the central bank to beef up its own intellectual capital in the face of emerging technologies like cryptocurrency, blockchain and artificial intelligence.”

The news outlet described at the time that “The unit is just about a month old as of now and though a chief general manager is identified to lead it, a formal announcement internally has not been made yet”, elaborating:

This new unit will research and possibly draft rules and supervise new emerging technologies in the future, two people familiar with the central bank’s plans said.

While the existence of the aforementioned unit is in question, the RBI has emphasized the need to monitor crypto development. In its annual report published at the end of last month, the central bank confirmed that it is “keeping a close watch on cryptocurrency.” The RBI issued a circular on April 6 banning banks from providing services to crypto businesses, prompting a number of industry participants to file petitions against the ban. The Supreme Court of India was supposed to hear them on Sept. 11 but the case has repeatedly been postponed.

What do you think of the RBI denying setting up a crypto research unit? Let us know in the comments section below.