The RBI has denied the “formal creation” of a unit to research AI and blockchain technology, according to a report.

The clarification after an investigation by Coin Crunch India comes weeks after the central bank was rumored to have set up the supposed unit to “research and possibly draft rules” for the emerging technologies. 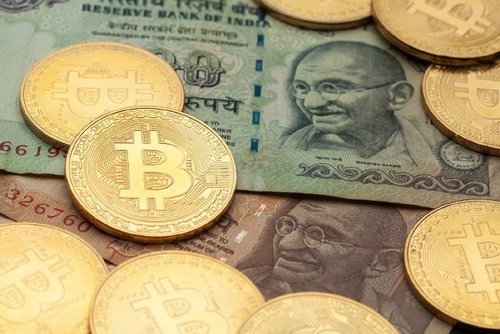 In an article on the unit’s supposed creation, the Economic Times had cited two anonymous sources who were “familiar with the central bank’s plans”.

However, Naimish Sanghvi, founder of  Coin Crunch India, filed an Right To Information (RTI) request hoping to confirm the rumors and looking for more information about the department such as who was heading the unit, and so on.

Sanghvi received a response on Sept. 26, denying the claimed effort.

“There is no new unit created formally in RBI for the purpose (Blockchain, Crypto and AI) mentioned in RTI query”.

So, while the RBI has formed a unit to “study and provide guidance on the desirability and feasibility to introduce a central bank digital currency,” it seems its stance on crypto use more generally has not softened.

In a move that shook the local crypto industry and has even caused exchange businesses to cease trading, the RBI issued a circular ordering banks to halt services to cryptocurrency businesses in April. With fiat currency withdrawals and deposits impossible as a result, exchanges have moved to survive on crypto-to-crypto trading, but volumes have suffered.

In response to the ban, various entities, including, exchanges, have filed several counter petitions with the Supreme Court (SC) in what has become a combined case.

The last hearing saw the case postponed, though it is expected to resume soon.