Square Inc. Chief Financial Officer Sarah Friar has hailed the impact of bitcoin support on the company as it continues to record strong growth driven primarily by its flagship Cash App, also known as Square Cash.

In a discussion with Emily Chang on Bloomberg TV, Friar remarked that the company is “super impressed” with their second quarter results, which showed 60 percent top line growth. 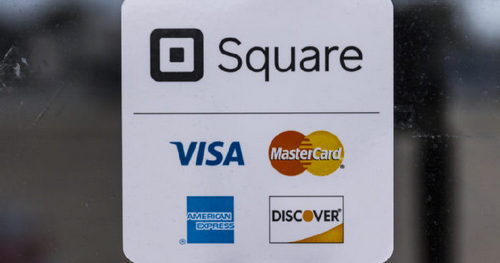 When asked about the importance of bitcoin to Square’s performance, she at first sought to downplay it, pointing out that in Dec. 2017 – before crypto support went live – the app recorded seven million monthly active users.

Pressed further, however, she commented:

“There is real growth under the hood because we are a top 30 app in the app store. In fact yesterday we were 15th and we might go even higher toward the end of the week. That’s rarefied air, and that’s a good way to monitor the growth that’s going on on the platform.”

In answer to a question about why the app allows people to buy and sell bitcoin but not send or receive it, Friar revealed that Square’s strategy is to establish the utility of any service before offering it.

In Square’s opinion, it is key to make sure that there is actual demand and use case for a service before building support for it. Providing a platform to buy and sell bitcoin, or pay for transactions with bitcoin, she said, is the easiest route into the market, from where it will be better placed to expand its service offering.

“Crypto is just one of many pieces of utility that people want. It’s not the be all and end all that I think we hear a lot on financial news. Rather it’s just like any other form of investing. People want to have access and that’s what Square’s purpose is.”

2018 has been something of a red-letter year for Square in general. In June, CCN reported that it achieved a market capitalization all-time high after being awarded a New York BitLicense.

Notably, CEO Jack Dorsey has been extremely bullish on bitcoin, recently predicting that it will be the world’s leading currency within ten years.