The Philippines is close to introducing new regulations governing how companies can legally raise funds through initial coin offerings (ICOs).

To that end, the country’s Securities and Exchange Commission (SEC) published draft rules governing ICOs on Thursday, and is now seeking public feedback before they can go into effect. 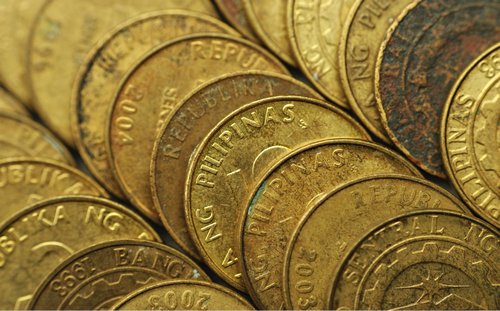 The regulations notably assume that tokens issued in all ICOs are securities by default unless the issuers can prove otherwise.

The financial watchdog commented in a press release that most ICOs conducted in the Philippines have argued that their tokens were not securities and should not be governed by the SEC.

However, the regulator said it would be “dangerous” to let investors make judgments over the matter since they don’t have sufficient resources to identify which ICOs might be scams, continuing:

Under the proposed rules, companies registered in the Philippines and wishing to conduct a token sale would have to submit an initial assessment application to the SEC at least 90 days ahead of the issuance.

Apart from details of the project team – including names, ages and resumes – the application will also need to contain a review of the ICO proposal and its credibility, as well as a legal opinion from an independent third party to justify why the token is not a security.

After that, the SEC will issue a written report stating its decision on whether the proposed ICO is effectively a securities issuance or not.

The draft further states that ICO issuers can continue with their project even if their tokens are deemed by the SEC as securities, as long as they complete a registration process and obtain approval from the regulator before a token sale can commence.

If an ICO is only to be issued to a maximum of 20 people, or will be limited to institutional investors such as banks, insurance and investment firms, it could be exempted from the registration requirement.

The regulatory move comes as various countries worldwide are either developing legal frameworks to govern ICOs or are issuing guidelines on how to avoid falling foul of securities rules.

Most recently, a financial watchdog in Thailand moved to launch a legal registration process to allow ICO projects to fundraise in a compliant manner.