Bitcoin Has Continued to Hold its Own Amidst the Coronavirus Pandemic. Back in early March, it was theorized that Bitcoin’s ultimate test would be a Coronavirus induced recession.

This was before COVID19 was declared a pandemic and BTC was trading at around $9,100. The King of Crypto would soon drop to $3,700 less than a week later and before the highly anticipated halving event. BTC would recover and test $10,000 multiple times.

At the time of writing this, BTC is trading at $9,400 despite news of a second wave of COVID19 infections in the United States. This, in turn, means that Bitcoin has proven itself amidst global economic turmoil.

The number of Bitcoin entities holding at least 1,000 BTC has seen a significant increment in the last one year. According to the team at Glassnode, this number has increased by 8.9% in the said time period. Below is a Tweet by the team with a graphical representation of the increment (the golden chart).

The number of #Bitcoin whales (entities holding at least 1,000 $BTC) has increased by 8.9% in the past year.https://t.co/UyP0uwZW5V pic.twitter.com/9HrUVq56lH

Accumulation to Hedge Against Economic Uncertainty

The accumulation of Bitcoin by the aforementioned whales could be a clear sign of BTC being used to hedge against the possibilities of global inflation. This was best exemplified when the legendary macro trader, Paul Tudor Jones, announced that he was betting on Bitcoin to hedge against inflation as the Fed continues to print US Dollars.

Additionally, the author of ‘Rich Dad, Poor Dad’, Robert Kiyosaki, recently expressed his love for Bitcoin as a means of preparing for the worst in terms of global economic uncertainty. 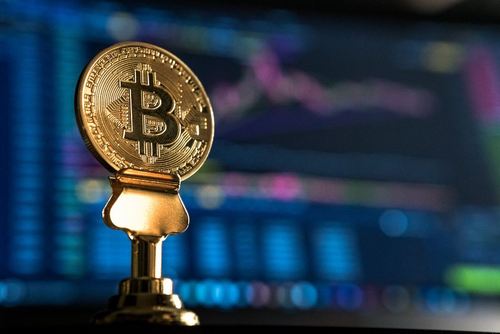 The analysis of a resilient Bitcoin has further been echoed by the team at J.P Morgan who has concluded that its survival after the Coronavirus crash of mid-March was a testament of its staying power.