Prominent Wall Street analysts from Fundstrat, Standpoint Research, and Galaxy Investment Partners are pointing to a coming bullish run on bitcoin, pushing the world’s most popular cryptocurrency beyond even the once-thought lavish 10,000 USD price point, and soon.

“A few weeks ago,” Mr. Lee wrote, “we turned short-term neutral on bitcoin as the price level then (~$7400) exceeded our estimate of fair value. Last week, Bitcoin fell to $5,600 and since then rebounded. In our view, this move to $5,600 cleaned up weak hands and we no longer feel caution is warranted,” he declared. 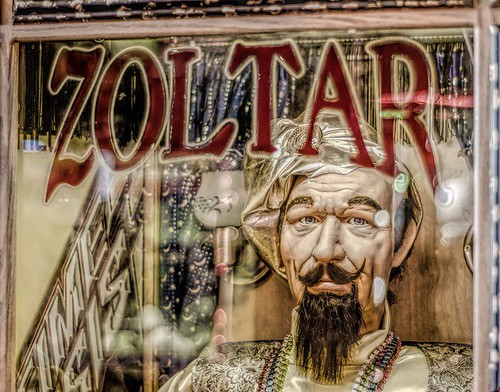 A back of the envelope calculation means Mr. Lee has revised upwards forty percent from his previous call of a 6,000 USD price by mid-2018. Bitcoin has since smashed that prediction into pieces back in late October, at least 8 months ahead of schedule.

Comforting to Mr. Lee, according to a report, is growth in “transaction dollar volume per account” and “how Coinbase has more than 14 million accounts.”

A seven hundred percent price increase in less than a year might be what is emboldening strategists, and their optimism doesn’t end with Mr. Lee.

Writing to clients this week, Standpoint Research’s Ronnie Moas believes, “There have been many positive developments during the last five months and a few of the obstacles that were in Bitcoin’s way have been knocked down,” he wrote. “An argument can be made that the good news is still not fully reflected in the current price.”

Recent announcements from CME on a pending futures market for bitcoin, along with Square embracing bitcoin on its platform, have all played a role in Mr. Moas’ calculations.

Mike Novogratz of Galaxy Investment Partners believes the reason financial colleagues, some at least, cannot get behind bitcoin is due to age. He told Bloomberg that the over-60 years old set hadn’t grown up in a digital age, and therefore misgivings are understandable.

He likens bitcoin to “digital gold” as a way to better explain the phenomenon to older folk. He also emphasized how the revolution bitcoin represents came out of issues of trust regarding legacy financial minders. Mr. Novogratz cites both Venezuela and Zimbabwe as contemporary examples where governments and banking institutions should not be trusted. 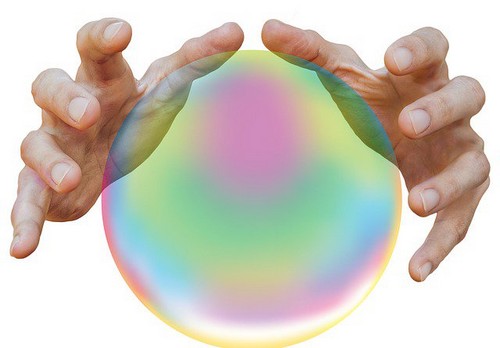 A host asked how can bitcoin be a trusted source of value when ‘altcoins’ like Tether can be hacked, causing bitcoin to temporarily lose value. “We are in the second or third inning of this revolution,” Mr. Novogratz answered, appealing to American baseball which typically has nine innings in a game.

He added how the total crypto market cap is right around a quarter of a trillion dollars, and ‘only’ thirty million was hacked, stolen. Though not preferable, in the larger scheme of things cryptocurrencies seem a relatively safe bet, he insisted.

Mr. Novogratz believes bitcoin will have no problem achieving a 10,000 USD price by the end of the year, he told the hosts.