According to Spanish newspaper of record, El Mundo, much of the media used to promote Catalonia’s October 1st (O-1) referendum to secede from Spain was paid for in bitcoin. O-1 passed, but not before the entire affair was deemed illegal. The country’s more than a century and a half old, and highly respected, law enforcement agency, Guardia Civil, is alleging O-1 leaders used the world’s most popular cryptocurrency as a way to hide related expenses from Madrid.

No less than Amazon and Google have been implicated in a political squabble where passions run deep. Spain’s national law enforcement claims Catalonia’s illegal independence vote’s notorious advocate, Carles Puigdemont, used bitcoin to pay for services such as websites in an effort to get around federal dictums.

The Spanish government took extraordinary steps to shut down momentum toward the O-1 vote, including freezing funds and encouraging its legacy banking institutions to leave Catalonia in protest. Gruesome images of Madrid-loyal police beating hands-up, unarmed O-1 supporters were zapped all over the world.

Google and Amazon have received subpoenas “to explain the nature of their relationship with the regional [Catalonian] parliament,” Mr. Rogers and Ms. Ortega note. Of chief concern are actions linking to Mr. Puigdemont himself through cohorts and sympathizers such as Josue Sallent of the Telecommunications Centre of the Government (CTTI).

Just before O-1 was to take place local public telecommunications authority CTTI suffered a raid by police, who appeared to be searching for links to companies like Google.

According to El Mundo by way of Mr. Rogers and Ms. Ortega, “Josue Sallent contacted the company Scytl (Secure Electronic Voting) and held several meetings since last April,” they detail. “It is alleged Mr Sallent proposed ‘the possible development of a counting software for votes to use in elections to the Parliament of Catalonia and citizen consultations,’ according to an unnamed employee.”

Scytl boasts being “the internationally recognized leader in secure election management and electronic voting solutions for its expertise,” according to its website. “The last 10 years have seen Scytl manage over 100,000 electoral events electronically across more than 20 countries, including the USA, Mexico, France, Norway, Switzerland, Austria, BiH and India.” Missing from this list, of course, is Catalonia.

“Scytl is said to have quoted the cost of such a project as being between €1-2 million,” Mr. Rogers and Ms. Ortega explain. The company then inquired with legal heavies at Garrigues, continental Europe’s second largest firm. The Madrid-based legal company urged prudence, according to reports, and suggested though such moves were not illegal at the moment they could be later.

“Unnamed sources told the paper, members of the Catalan Government and officials involved paid with bitcoins for some of the services,” they write, which makes it much harder for officials to trace payment origins than, say, credit cards.

The lessons of bitcoin’s transformative power continue to mount, especially as marginal political groups are denied access to traditional finance. Be they in Zimbabwe, Venezuela, or even relatively wealthy Catalonia, cryptocurrencies are increasingly serving as a last refuge for hope. 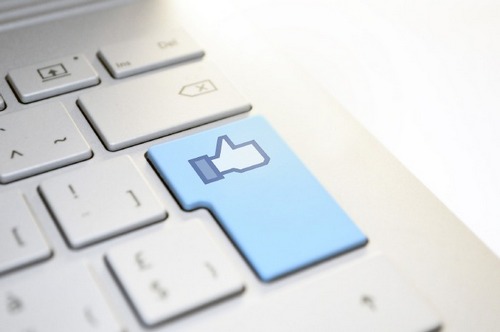 Korea’s Exchange Hacks: What the Country’s Crypto Scene Is Saying