Iran is probably not the first country to pop into your head when thinking about official bitcoin endorsement. In the Middle East alone, the immensely rich Arab emirates of the Gulf are much likelier candidates as they have a tendency to race one other to obtain the latest technological marvels as displays of wealth. Despite this, Iranian government authorities have consistently signaled that they are open to the idea of allowing bitcoin use in the country – as they did once again a few days ago.

Abolhassan Firouzabadi, secretary of Iran’s High Council of Cyberspace, told the Iranian news agency ILNA that his institution supports the use of bitcoin in the country albeit in a controlled fashion. He said: “We welcome bitcoin, but we must have regulations for bitcoin and any other digital currency. Studies are necessary for considering a new currency.”

Such studies are currently underway as a joint effort by both the High Council of Cyberspace and the Central Bank of the Islamic Republic of Iran as the authorities are preparing for bitcoin use inside the country. An official document detailing what the regulators have learned about the virtual currency is expected by September 2018 according to the Iranian daily Financial Tribune.

The secretary also acknowledged that without the government’s stated approve, already “many in Iran are dealing with bitcoin, be it purchasing, selling or mining it, and even dealing with it in exchange shops, creating content and establishing startups”.

From the point of view of the Iranian government, bitcoin must seem like a double-edged sword.

The economy of Iran has long suffered from economic sanctions meant to cut it off from the global marketplace. Having a method to bypass the established international financial system could greatly help the country’s exporters and importers safeguard themselves from outside interference. This is especially true now with hostile actors, such as Saudi Arabia’s new leader and US president Trump, publicly contemplating further punitive measures against Iran.

On the other hand the country’s leadership must be thinking about how to keep its control over the economy, as governments are wont to do, and also to prevent bitcoin from empowering dissidents. The young generation in Iran is considered to be one of the most educated in the region and is especially tech-savvy. Iran famously blocked Twitter during its 2009 presidential elections to slow the spread of protests the government said were instigated from abroad. This will not be an easy option with bitcoin, even if the government were to discover that foreign entities were using it to fund NGOs in times of political crisis.

“Our view regarding bitcoin is positive, but it does not mean that we will not require regulations in this regard because following the rules is a must,” the HCC secretary added in his recent interview. 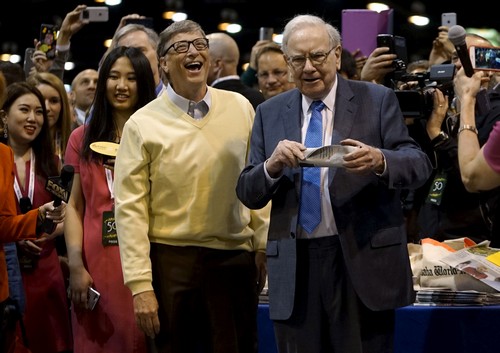 Sovereign Powers Could Be Key to Mass Crypto Adoption