Living Room of Satoshi, an Australian company that allows its customers to make payments via credit card, direct bank, or BPAY using eleven different cryptocurrencies, has revealed that the company is now processing approximately $1 million AUD (roughly $ 756,000 USD) worth of bill payments each week. 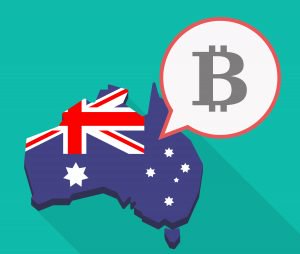 Despite bitcoin’s recent price surge triggering widespread use of the cryptocurrency as a speculative instrument, one Australian company is reporting increased usage of bitcoin as a means of payment. Living Room of Satoshi, a Brisbane-based cryptocurrency payment provider, has told Australian media that it now processes over $1 million AUD worth of bill payments each week.

63.3% percent of Living Room of Satoshi’s payments are conducted via bitcoin. The second most utilized cryptocurrency is Ethereum – accounting for 19.3% of the company’s business. Litecoin is third, representing 7.5% of total payments, followed by Bitcoin Cash (4.0%), Dash (3.3%), Monero (0.8%), Zcash (0.7%), Ethereum CLassic (0.6%), Dogecoin (0.4%), and Steem (0.1%). The majority of the company’s payments are for credit card expenses, with electricity/gas, phone/internet, water, council rates, tax, shopping, and insurance expenditures also comprising a significant portion of the company’s transactions. 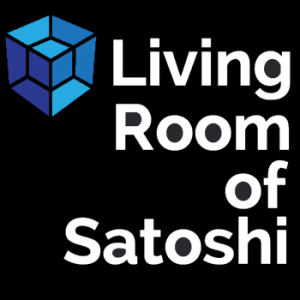 Living Room of Satoshi’s chief executive, Daniel Alexiuc, attributes his company’s increasing popularity to growing coverage of cryptocurrency in the mainstream media. “A lot of the media attention has focused on bitcoin’s increasing value because it just had to happen,” he said. “It’s different to other currencies in that there’s a fixed amount of it, not like gold or fiat currency … so it’s always going to have that deflationary aspect, rather than the inflationary aspect.”

Speaking to local media, Mr. Alexiuc described bitcoin as “a better form of currency… because it’s not issued or controlled by the government. It can’t be shut down, it can be sent cross-border without anyone’s permission. A lot of people are attracted to that.”

Despite his enthusiasm, Mr. Alexiuc concedes that “when it comes to day-to-day usage, it’s still very early… We’re still trying to demonstrate its usefulness. $1 million sounds like a lot but compared to how many bills get paid in Australia every day it’s a drop in the bucket.”

Some Bitcoiners Are Regularly Transacting With Cryptocurrency

David Larkin, a 32-year-old Melbourne IT worker who uses Living Room of Satoshi to pay his bills, told media of his decision to eschew speculation in favor of using bitcoin to conduct many of his day-to-day transactions. “For me, it’s a revolutionary thing. I spend regularly and I’m happy to because, in my opinion, that’s what keeps the market going,” he stated. “I choose to make a point that bitcoin has real-world application – you can do things with it.”

Mr. Larkin describes the majority cryptocurrency adopters as fitting into one of two camps: those who wish to “get-rich-quick,” and the “true bitcoiners” who value the utility of cryptocurrency. “I’m more into the technology behind it and the way it works,” he said. “People like us believe in the technology going forward. If people want to get rich off bitcoin they can, that’s their choice. [But] it’s not intended for that. That’s why the creator [Satoshi Nakamoto] is still a mystery.”