A lot of cryptocurrency traders are sick of hearing about “manipulation”. They just want to buy and sell bitcoin in peace, without Twitter accounts such as Bitfinexed banging on about unnatural market movements. It was thus with some dismay that New York’s Virtual Markets Integrity Initiative was greeted. The report, which dropped yesterday, predictably contains allegations of market manipulation. But it also contains some fascinating ancillary insights.

In April 2018, the New York State Office of the Attorney General (OAG) sent an extraordinarily detailed questionnaire to every cryptocurrency exchange that traded in the state. Some platforms, such as Kraken, rebuffed it, rightly interpreting the initiative as a fishing exercise designed to further regulate an already tightly regulated industry. Other exchanges, such as Coinbase, predictably bent over backwards to dot every ‘i’ and cross every ‘t’.

The results of that survey are now in, and while the headlines can largely be ignored – “Bitstamp, Itbit and Kraken raise red flags on manipulation” wrote Bloomberg – the report is an impressive body of work. Even if one takes aversion to the intent behind its commission, it’s hard not to be swayed by the level of detail and quality of presentation to be found within its 42 pages. Here are eight interesting tidbits that the OAG’s Virtual Markets Integrity Initiative reveals. 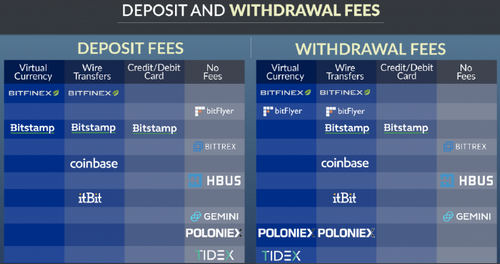 20% of All Trades on Coinbase Are Filled by Coinbase Themselves

No One Knows Where Gate.io Is Located

The OAG wrote: “The location of the operator of Gate.io – which transacts tens of millions of dollars’ worth of virtual currency per day – is unclear from public sources. The company, however, represented in writing to the OAG that the platform is based primarily in China.”

VPNs are a legitimate and recommended tool for increasing security, particularly when logging into a cryptocurrency exchange from public wifi. While they also have the potential for abuse, the fact that Bitstamp and Poloniex block VPN access, according to the OAG, is baffling. 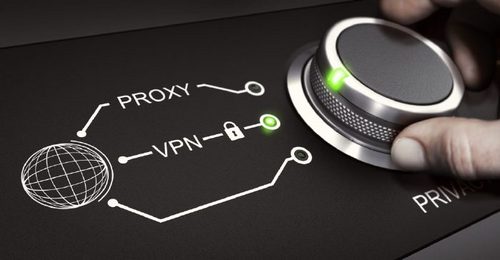 Bittrex Staff Are Allowed to Trade Two Days Each Quarter

Some cryptocurrency exchanges allow their employees to trade on their platform; others don’t. Bittrex takes an usual stance, allowing them to trade a total of just eight days a year. In addition, “Gemini and Bittrex require regular disclosures from each employee concerning their trading history and current virtual asset holdings…Bitfinex, Itbit, and Tidex [don’t] provide any restrictions on employee trading.” 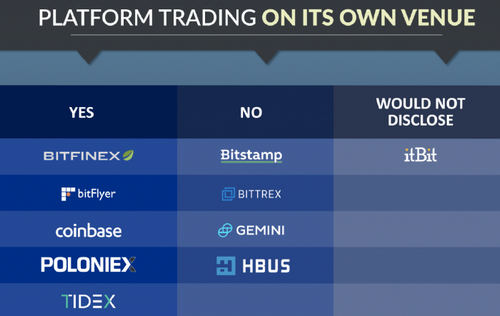 Some Exchanges Don’t Use Pen Testing

Penetration testing involves enlisting a third party security team to probe your platform for weaknesses. Most of the platforms surveyed by the New York State Office of the Attorney General claimed to use pen testing as a means of fortifying their defenses, but two don’t:  Bittrex and Tidex.

If You Value Your Privacy, Trade On HBUS or Tidex

The OAG’s report predictably presented exchanges that didn’t enforce full KYC as bad apples. Purveyors of privacy, however, may wish to take a reverse approach, singling these platforms out for their willingness to facilitate trading with few questions asked. HBUS requires only a name, address and email, while Tidex requests name, email and phone number.

It’s no secret that many exchanges single out high volume traders for higher discounts on trading fees. The OAG report reveals, however, that several exchanges offer valuable traders off-the-record deals, writing: “Bitflyer USA, Bitstamp, Gemini, HBUS, and Itbit disclosed to the OAG that certain traders may receive different, and presumably preferential, pricing according to the terms of confidential bilateral agreements.”

Exchange listing fees can run into the millions of dollars, and yet just one of the exchanges surveyed – HBUS – conceded to having done so. It admits that it “charges a fee tied to the market capitalization of the virtual asset”. It is already known that exchanges such as Coinbase don’t charge listing fees; hence Ripple’s attempt to secure a listing with the aid of a $100 million sweetener failing. It is unclear, however, whether all of the other exchanges surveyed were being entirely frank in claiming not to levy listing fees.

Finally, one exchange the OAG spoke to – Tidex – gave an ambiguous answer when pressed over whether it uses cold storage to minimize losses in the event of a hack.

New York’s Virtual Markets Integrity Initiative fails to reveal anything new about market manipulation that wasn’t already known, and it does not create a compelling case for greater oversight of exchanges. The tidbits uncovered by its meticulous research, however, make fine morsels for cryptocurrency traders to lap up.

What do you think of the OAG’s report? Let us know in the comments section below.

More than 200 US diplomats, civil servants and servicewomen say they’ve been harassed at work

Bitcoin Miners Made $14 Billion to Date Securing the Network