The Texas-based bitcoin ATM network, Coinsource has deployed 20 new machines in the state of Georgia, marking its single largest installation to date. 18 bitcoin ATMs have been installed in the city of Atlanta, and 2 machines in the nearby college town of Athens. 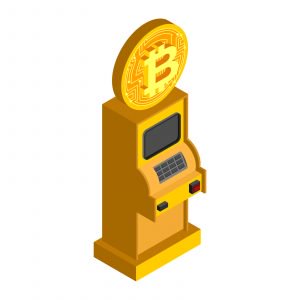 The company’s CEO Sheffield Clark said, “This is a major opportunity not only for Coinsource but for the cities of Atlanta and Athens as well. Atlanta is one of the most mature bitcoin ATM markets in the country so it’s exciting to provide our services to people already showing accelerated adoption of the technology.

Our goal is to give everyone the equal ability to access bitcoin, particularly in times of record demand, and participate in this soaring new economy. Part of making this marketplace accessible is making sure our fees are less than half that of any other operator, and customers will be given fee-free transactions for first-time use of any new machine.”

To maximize exposure to potential clients, the ATMs were set up near high traffic areas, as well as close to the Georgia State University and Emory University in Atlanta, and the University of Georgia in Athens. 16 of the new machines are for buying bitcoin only, while 4 have both buy and sell functionality.

The company also rolled out an online system that allows new customers to sign up before they actually visit a machine. The network now boasts a total of 136 bitcoin ATMs, operating across 12 states. 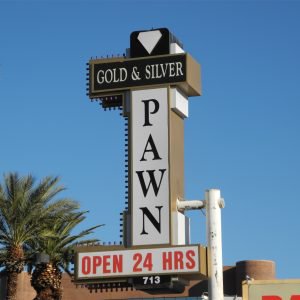 A survey by the Federal Deposit Insurance Corporation (FDIC) found that 7% of households (9 million) in the US are unbanked and an additional 19.9% of households (24.5 million) are underbanked. Several counties in the state of Georgia are among the worst affected areas.

“Bitcoin is catching fire and the United States is catching on; everyone wants to invest and get involved. For us, we believe bitcoin has two purposes; one as an alternative form of payment, and two as a form of investment and financial inclusivity for the underbanked and unbanked.

According to reports from the FDIC over the past five years, Atlanta, Georgia is in the top ten of most unbanked cities in the country, and more than one in ten households have no involvement with traditional banks. Around 30% of residents are underbanked, meaning they might have to check accounts, but have to rely on other kinds of services like pawn shops, check-cashing and payday loan companies to get cash and credit,” Clark said.

The state of Georgia now has a total of 101 bitcoin ATM kiosks, making it the third largest US market for bitcoin ATMs behind the cities of Chicago and New York.

Would you expect the under banked in the US to use an ATM to buy bitcoin? Share your thoughts in the comments section below!