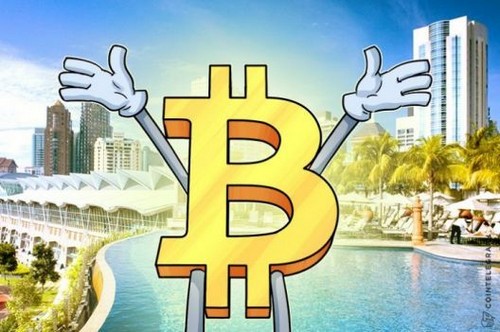 The Malaysian central bank, Bank Negara Malaysia (BNM), is expected to issue a directive to regulate the use of digital currencies in the country in early 2018. The central bank has been discussing and working on a proposed cryptocurrency regulation for some time now and this new development is expected to be hailed by industry players.

According to BNM Governor Tan Sri Muhammad Ibrahim, the introduction of regulations for virtual currencies are intended to prevent abusing the system for criminal and illegal activities and to maintain the stability and integrity of the financial system.

“The advent of digital currencies as some have forecast will mark the beginning of a new era in the financial sector. As authorities, we cannot be oblivious to these developments….The banking sector needs to adopt the latest and most advanced technologies to improve its risk management framework.”

Possible impact(s) of the new regulations on the cryptocurrency market

Under the regulations, individuals who convert their virtual currencies into fiat currencies will be considered as reporting institutions and will be subjected to Malaysia’s Anti-Money Laundering, Anti-Terrorism Financing and Proceeds of Unlawful Activities Act of 2001. This means that cryptocurrency transactions will be subjected to laws similar to those imposed on banks.

However, the implementation of regulations as a guide for digital currencies would not automatically mean that the virtual tokens are already accepted as legal tender in the country. It is just seen as an indication that the central bank is keeping an open mind on the new wave of innovative technologies being introduced in the financial sector.

The expected introduction of digital currency regulations also shows that an interesting future is awaiting the virtual currencies like Bitcoin, Ethereum and Litecoin in Malaysia. It remains to be seen, however, if this will lead to the mainstream adoption of cryptocurrencies in the country.