The conclusion of the research, also presented in a blog post, is that things are currently looking incredibly bullish for the number two cryptocurrency by market cap.

Adam Cochran, the analyst who predicts Ethereum 2.0 staking will cause a new bull run, released a 109-strong Tweetstorm on April 29, revealing his findings from a manual audit of Ethereum’s 10,000 fattest wallets.

Cochran’s first port of call is the distribution of Ether (ETH) amongst the top wallets. This is something which many critics point to as proof of a pre-mine and centralized control, but the research suggests otherwise.

While roughly 17% of Ether (16.6 million ETH) is held by just 10 addresses, and the top 10,000 addresses hold around 94% of the available tokens, this is skewed by the fact that much of the currency is used and held in smart contracts.

Removing these from the equation shows that the top 10,000 Ethereum addresses actually hold around 56.7% of ETH; comparable to the 57.44% of Bitcoin (BTC) held by the top 10,000 wallet addresses.

“This means when it comes to equity of distribution, Ethereum and Bitcoin are in a league of their own… No other coin comes within an order of magnitude of their distribution.”

Another finding is that whales have been accumulating in the down market and they have not been alone. Existing whales have increased their ETH position by more than 4%, injecting $550 million into the market in the last six months.

Bitcoin, in comparison, has seen $600 million in capital influx over the past 12 months and across all accounts, not just whales.

There has also been an influx of new ETH whales, with a significant number of new wallets in the top 10,000 coming from fiat on-ramp exchanges serving large scale customers.

A subsection of miners have also started to aggressively hoard Ether, potentially in readiness to convert mining operations into staking operations.

A deeper look into staking, predicted a 17–20% yield for early phase 0 adopters, dropping in stages before finally leveling out at 4–6% once ETH 2.0 is fully rolled out and transactable. 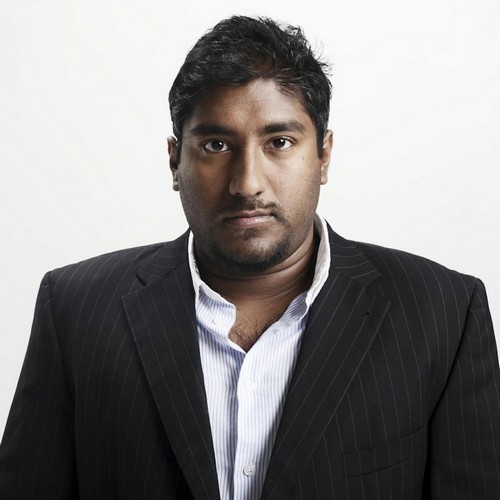