DENVER  – Expect a dry Saturday across Colorado with the exception of just a few light snow showers along the high peaks north of Interstate 70.

The main story today will be the wind as a new winter storm moves into the western United States. The strongest winds will be found in the mountains and foothills along and east of the Continental Divide.

Because of our current drought and the warm, dry weather … fire danger is on the rise and will be of particular concern during the day on Sunday for areas to the south and east of downtown Denver.

As we roll into Sunday afternoon clouds will be on the increase from the northwest and snow is expected to spread into the mountains by the evening. It will be widespread and heavy at times and could cause travel troubles late Sunday through early Tuesday.

As of this post a Winter Storm Watch was already in effect for many of the western mountain and more winter weather alerts are anticipated.

Denver will turn much colder on Monday and will see a chance for snow after sunrise as a strong cold front blasts in from the north.

Meteorologist Chris Spears travels weekly in the CBS4 Mobile Weather Lab reporting about Colorado’s weather and climate. Check out his bio, connect with him on Facebook or follow him on Twitter 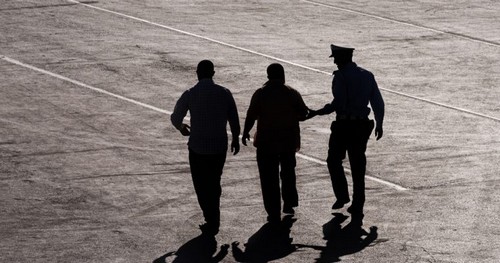