It’s easy to get sucked into the sales binge. We’re actually wired to: Some research suggests that shopping trips our neurological pleasure center, especially when we feel like we’re getting a bargain. A 2007 fMRI study by researchers from Stanford, MIT, and Carnegie Mellon concluded that, when we shop, our brains enter a “hedonic competition between the immediate pleasure of acquisition and an equally immediate pain of paying.” Lower the price and you lower the pain part of that equation, which is part of the reason days like Black Friday are so hard to resist.

The holidays are engineered to make us buy stuff. Everywhere we turn there are ads pushing us to shop, and sales convincing us that we can own everything our hearts desire for the lowest price we’ll ever find—right now! For a limited time!

Of course, not all of the holiday shopping we do is purely a discount-fueled head rush. We buy things that make our kids happy. We buy things to show our friends and loved ones we care. And our purchases help the businesses we’re giving our money to.

But let’s face it, a lot of the buying we do at this time of year is just because things are on sale, and much of it isn’t actually for others. The National Retail Federation’s 2017 holiday playbook (pdf) for retailers noted that impulse buying and “self-gifting” are a big source of sales, as 70% of the consumers they surveyed said they bought for themselves the past holiday season.

So how do we avoid these impulse purchases that drain our bank accounts and pile up unused stuff in closets or cabinets? Here are some simple, common-sense tips to help:

We’re all suckers for good deals, but they often work like misdirection in a magic trick, drawing your eyes away from what’s really happening. Instead of focusing on the discount, keep your attention on what you’re actually spending.

If you buy an item that’s marked down from $250 to $200, you aren’t actually “saving” $50. You’re spending $200 (plus tax in many cases). Unless it was a planned purchase that you budgeted for in advance, you probably aren’t walking away with more money in your pocket than anticipated. Don’t get suckered. You need to judge every purchase by whether the item is worth the amount you’re shelling out, rather than judging by how much it’s marked down.

The holidays can feel like a race: We buy all season to get to that finish line of the holiday we’re celebrating with gifts. But that day isn’t the end point for the items we’ve bought. They then become objects owned by the people we give them to. A couple months later, when those items are sitting unworn or unused, they may seem more like burdens than gifts.

A better way to approach holiday shopping is to think of the item’s life over a full year after the holiday itself. If it’s a gift, will the recipient likely still be wearing it or using it? Or will you, if you bought it for yourself?

In case you didn’t notice, they’re having a Black Friday sale.

A heaping pile of wrapped presents looks great, but it emphasizes quantity, not quality. Consider aiming for fewer but better purchases that are more certain to be used and last in the long-term. You might even resolve to buy one “star” item, whether you’re buying for yourself or others.

If you have a budget of $100, for instance, use all or most of that amount on one thing, rather than buying two or three less-expensive pieces. It can make your gift feel more special. Besides, few people really need more stuff, and it can be a hassle to figure out what to do with unwanted gifts. If there’s any money left over from your star purchase, you can always use the remainder to buy a gift card or something similar that you know the person will use.

You’re probably more inclined to buy things you don’t need when you head out to shop aimlessly. Instead, treat your holiday shopping like a run to the grocery store, not a treasure hunt: Have a plan for what you need, get in, purchase, and get out.

Figure out what people actually want as gifts

Of course, part of the reason we wander stores is that we don’t always know what to get people. But the best thing you can do is ask them what they want. Seriously.

People sometimes feel that approach makes a gift feel less thoughtful, but research finds that not at all the case. A series of studies published in the Journal of Experimental Social Psychology in 2011 found people tend to appreciate gifts they specifically requested more than those they didn’t. As gift givers, we often fixate too much on showing off how considerate we are, rather than giving people things they genuinely want.

It’s understandable that people like to give presents to one another, and this won’t be the right choice for everyone. But you might also think about skipping your typical present and donating to a worthwhile charity in the person’s name instead. Some, after all, consider gift giving a needless, consumerist chore. A donation in someone’s name can be especially rewarding if it’s the type of organization that will send them occasional updates about the good the money is doing.

Ideally you should pick a cause that the person feels strongly about. Donating to an animal rescue organization in the name of someone you know who loves animals, for example, might be a better gift than any object you might buy.

Just make sure to do your research on a site such as Charity Navigator first, and know where your money is going. Some groups use the funds they receive more effectively than others.

Last but not least…

When you see something that immediately makes you want to whip out your credit card, just take a breath. Sometimes we get a rush from finding an amazing deal, but after stepping back for even 10 minutes and thinking on it, we may realize it was the discount and not the item that really interested us.

It can be fun to indulge during holiday sales. But it can also be a lot like holiday eating and drinking. Get a too crazy and you could end up with a brutal hangover. 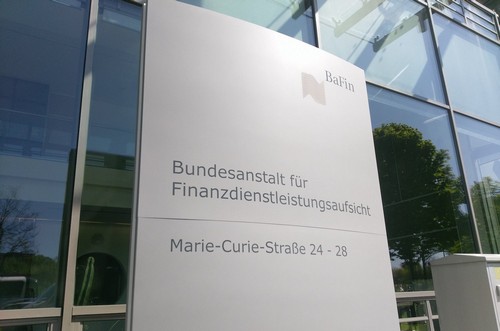 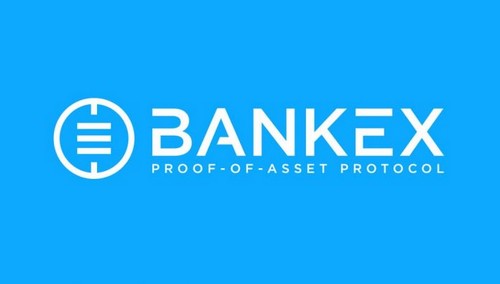