While in office, the real estate mogul has surrounded himself with people of his generation. Twelve of the twenty-five people in Trump’s cabinet are past retirement age, while only three are under 50.

Donald Trump turns 72 today, becoming only the second US president to hit that age while in office. Serving two terms would see him overtake former president Ronald Reagan, who was two weeks shy of 78 when he left office.

Trump is also the third-oldest leader in the G20, and oldest elected leader. (Saudi Arabia and Brazil have leaders old than Trump, but the former is a monarchy and the latter installed its vice president in the top office after president Dilma Rousseff was impeached.)

The oldest US presidents 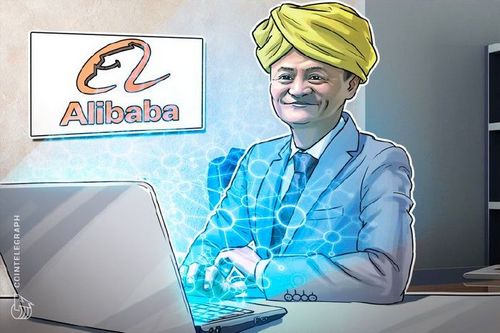 The Changing Shape of Crypto Funding in 2019

Ivan Chermayeff, the graphic designer who defined the look of corporate America, has died