Power is played out through all kind of forces in the office, seen and unseen. Through job titles, strategic clique-ing, and the way people use time (making people wait for a meeting or email response, for instance), we signal who holds influence. Even during business and company lunches, what and how much we eat are dictated by social standing.

Actor and comedian Larry David, meticulous observer of life’s micro-moments, drew upon another such little-examined measure of power in the office as a source of inspiration for this week’s episode of HBO’s Curb Your Enthusiasm: the size and heft of the boss’s desk.

Although they’re becoming rare artifacts now that open offices and flat structures are firmly in vogue, larger-than-life corner-office desks still live in some corporate spaces. In the same way that powerful people can take up more time, they’re allowed to hog space and sit in literal elevation. That said, psychologists have observed that furniture arrangements that offer one static dynamic are unusual for the offices of high-ranking executives. Instead, most will have both a common seating area where equals can sit together, separate from the big desk that holds the power of a throne or judge’s bench.

That’s the type of office David and his agent Jeff Greene (Jeff Garlin) find themselves in for a fictional meeting with Lin-Manuel Miranda, the real-life creator of the hit musical Hamilton, at Miranda’s agent’s office in Los Angeles. They’re there to discuss David’s project, Fatwa! The Musical!, which David has written and Miranda has agreed to produce. The agent turns full use of the spacious office over to the three men, but while David and Greene choose two chairs in a grouping of four, away from the agent’s large desk, Miranda takes charge of the command center, the executive desk, and assumes the power position, leaning back and resting his sneakered feet.

David and Greene had their wish list in order walking in, but David soon abandons his goals and agrees to the details of Manuel’s vision. Even his voice becomes meek.

When they momentarily step outside the office, allowing Miranda to take a call, Greene confronts David. “You were so determined down there,” he says, referring to the building’s lobby where the two had huddled. “What the hell happened?” he asks.

At the next meeting, David and Miranda meet in the agency’s hallway and fast-walk race to the borrowed office in a bid to reach the mega-desk first.

The slapstick works because it’s true: context, including furniture, exerts its own power in the decision-making process. The boss gets the seven-foot-wide desk because it has weight and permanency, while the rest of us are assigned no frills, mobile workstations and wispy little satellite task tables. 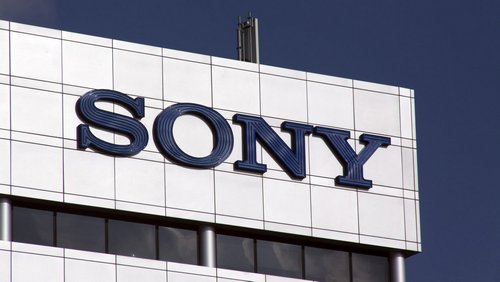 Exit Scam in Wonderland: Bitconnect’s Tentacles From Texas to Gujarat