The German chancellor shared the photo on June 9 and captioned it simply, “Day two of the G7 summit in Canada: spontaneous meeting between two working sessions.” In it, Merkel stares coldly, both hands braced on a table, at a defiant US president Donald Trump, who is seated with his arms crossed. Japanese prime minister Shinzo Abe, French president Emmanuel Macron, and British prime minister Theresa May can also be seen standing in the photo.

A single photo on Angela Merkel’s Instagram says everything you need to know about this weekend’s G7 summit in Canada.

Merkel’s Instagram photo has already been declared an instant classic, drawing comparisons to a Renaissance painting with its strong body language and composition. BuzzFeed reported that the moment captured global leaders pushing for multilateral trade, while Trump refused to budge on his protectionist stance.

The photo was reportedly taken by Jesco Denzel, a previous winner of the World Press Photo award.

The G7 summit is an annual gathering of seven major industrialized nations—the US, Canada, the UK, France, Italy, Germany, and Japan—that represent more than half of global net worth. By its second day, the summit had dissolved into chaos, with Trump leaving early and then retracting his endorsement of the final statement from the G7. Trump clashed with Trudeau after the prime minister said Canada would enact retaliatory tariffs in response to US tariffs on steel and aluminum imports.

“Canadians, we’re polite, we’re reasonable, but we also will not be pushed around,” Trudeau said. Trump, of course, had a retort on Twitter:

PM Justin Trudeau of Canada acted so meek and mild during our @G7 meetings only to give a news conference after I left saying that, “US Tariffs were kind of insulting” and he “will not be pushed around.” Very dishonest & weak. Our Tariffs are in response to his of 270% on dairy! 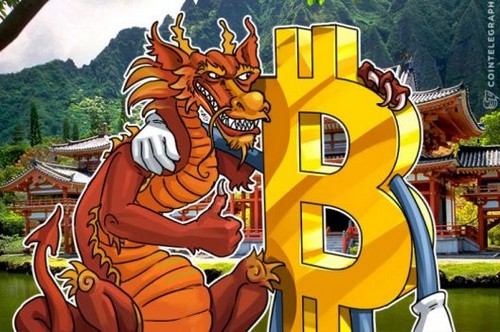