Having refused to succumb to bearish technical pressures, the world’s largest cryptocurrency is better bid today.

At press time, the bitcoin-U.S. dollar (BTC/USD) exchange rate is at $7,511 levels on CoinDesk’s Bitcoin Price Index. As per CoinMarketCap, BTC has gained 4.22 percent in the last 24 hours.

Over that period, prices have climbed by over $270 amid growing opposition to the upcoming Segwit2x hard fork, which looks increasingly unlikely to succeed in updating the bitcoin blockchain to a new rule set without creating another asset.

Increasing opposition to the alternative bitcoin code could mean heightened odds of a blockchain split into two rival assets. Thus, the bid tone around bitcoin may be strengthening on speculation that the event might end up creating free “Segwit2x coins” for holders of bitcoin.

The futures market also indicate low odds of the hard fork being implemented successfully. According to CoinMarketCap, Segwit2x futures have dropped 8 percent in the last 24 hours. Compared to the Nov. 4 high of $1,968.80, they are down 33.96 percent.

Still, caution is advised. Despite predictions of a split, Segwit2x may not yield the benefits that bitcoin holders enjoyed with the creation of bitcoin cash (BCH) in August.

With the market likely to stay volatile in the run-up to the hard fork, price action analysis suggests there is scope for a rally to fresh record highs, although the sustainability of any gains is uncertain.

The above chart shows a symmetrical triangle breakout, which occurs when prices form lower highs and higher lows. It is a bullish continuation pattern: i.e. an upside break as seen on the chart above signals the revival/continuation of the rally.

Thus, the doors are open for a rally to fresh record highs above $7,600, however, the daily chart shows doji reversal, and there is merit in being cautious as long as the price trades below the doji high of $7,630.

Any rally to fresh record highs could be short-lived, courtesy of the overbought daily relative strength index (RSI). 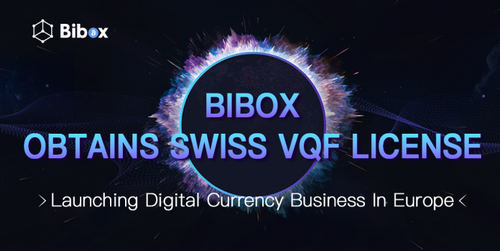