Roughly a year has passed since Group M added a beefed-up Essence to its stable out of the merger of MEC and Maxus. Yet for Essence co-founder and chief product officer Andrew Sheabbeare, the real work on the agency (“Is it Essence 2.0, or 7.0, I’m not sure at this point”, Sheabbeare says) began in January this year. 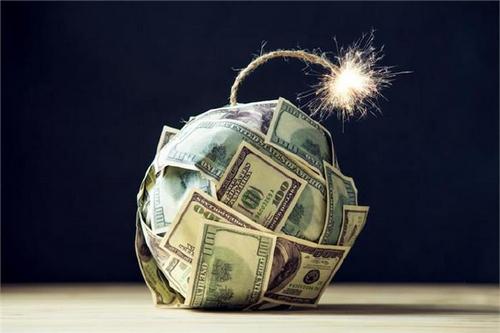 “It took a little bit of time to figure out exactly what that all looked like,” he tells Campaign Asia-Pacific in Singapore. “2018 is the year of building the new foundations for the next generation of our growth.”

Given that Essence more or less doubled its number of offices—including four new ones in Asia-Pacific—significantly extended its client list, and assimilated many former MEC and Maxus staff, taking time to get all that right is understandable. But now, says Shebbeare, is when the work, and fun, really begins.

“Digital agencies are famously good at efficiency and maybe famously sometimes miss the point on growth,” he quips. “Now we’ve been able to build a more balanced organisation, that gives us both of those perspectives.

“We kept our expertise in the digital realm and thanks to the perspectives of some of the people who have joined the organisation, we’re able to think a little more strategically about growth opportunities.”

For Shebbeare, broadening Essence’s capabilities is an essential pillar of its development, particularly as the media and advertising landscape becomes an increasingly integrated space. Everyone knows siloed operations are passé, but for Shebbeare it’s about doing more than just talking about it.

“We can see the writing on the wall for a digital-only offer,” he states candidly. “So we’ve hired a lot of really strong leadership in business planning, comms planning, a new global lead for strategy and analytics. We’ve bolstered a lot of our experience group, which is the creative side of Essence.”

The result, as Shebbeare sees it, is a bigger, more diverse Essence that can offer more of the integrated solutions clients are looking for from their agencies, but not such a large entity that the agency has lost its agility or fundamental digital heritage. 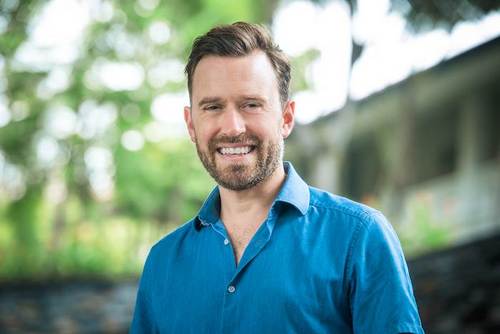 For a long time, he says Essence had competed strongly for “the programmatic piece of the pie,” but this has become increasingly problematic for clients because they have to “split their business in a way that’s probably inconvenient”. In addition, it pigeon-holed Essence as simply a programmatic shop.

“I’m quite troubled by the idea, in some parts of the industry, that programmatic can be reduced to the idea of a bunch of people in a room somewhere pushing buttons,” he says. “But now we have a strategist, an analyst, a programmatic platform expert and a creative director sitting in the same room asking ‘How can we make advertising more valuable in this impression?’ to create work that’s more beautiful and relevant.

“You can’t do that unless there’s a dialogue going on between all these component parts. So I get worried about silos, because it breaks the learning cycle.”

Adding new capabilities has opened doors to several new clients, Shebbeare reveals, as well as facilitating better cooperation with other Group M agencies and WPP more broadly. But he’s quick to point out that Essence is not trying to be a jack of all trades, nor is it stepping on any creative agency toes.

“We haven’t found tension at all [with other agencies] ,” he says. “We have pretty amazing relationships with pretty much every major creative outfit out there, inside and outside WPP. We are not parking our tanks on anybody’s lawn, and building TV spots or huge campaign ideas.”

What Essence is doing, according to Shebbeare, is serving an under-served part of the industry.

“Data-driven advertising tends to boil down to dynamic ads that are ugly, repetitive, nasty things for most people,” he explains. “We think there’s a huge space for us to play in that’s massively unoccupied by either traditional creative agencies or the very—what should I say—short-term-focused, dynamic creative offerings that are out there.”

So when Essence works with a Bartle Bogle Hegarty or a Droga5, for example, Shebbeare says very often he’ll be “delighted for them to own the big idea”. “We’ll contribute to that, with some of what comes from the platform world, and then we’ll bring that to life on a digital canvas. We’re finding a lot of creative agencies really welcome that kind of partnership.”

The goal has been to create an Essence that is ready for the challenging future agencies face. Shebbeare says ongoing questions about the future shape of agencies can’t be ignored, but in-housing is not a personal concern.

“I’ve made no secret that I’m a sceptic of in-housing,” he states. “I think it’s difficult for clients to build a really sustainable model that keeps them at the cutting edge, and I’m very sceptical about consultancies moving into that space as well.

“But I’m massively confident about the future of the agency business model. That’s why I’m so excited about what Essence is doing.”