– Wall Street dipped on Tuesday after a disappointing profit forecast from Priceline and as investors fretted that a Republican plan to cut corporate taxes could be watered down.

The S&P 500 financial index led the decliners with a 1.4-percent fall.

The U.S. 2-to-10-year Treasury yield curve hit its flattest in a decade, potentially cutting into the profits of banks, which borrow money at short-term interest rates in order to lend it out at longer terms. US/N

Goldman Sachs lost 1.26 percent and weighed the most on the Dow Jones Industrial Average, while JPMorgan and Bank of America were among the top three drags on the S&P 500.

Investors were also nervous about the potential outcome of a Republican plan to cut corporate taxes, unveiled last week. As well as slashing the corporate rate to 20 percent from 35 percent, the bill would also eliminate many tax breaks and is expected to face opposition from interest groups.

“There is some skepticism about the tax bill going through,” said Donald Selkin, Chief Market Strategist at Newbridge Securities in New York.

“The fact that the Russell is down is a sign that there are worries about the fate of the tax bill because smaller companies tend to pay higher tax rates than bigger companies.”

The S&P 500 has risen about 15 percent in 2017, helped by strong earnings, an improving economy and promises by President Donald Trump to cut taxes.

Defensive sectors such as utilities and consumer staples were the top gainers on the S&P 500, both rising more than 1 percent.

Mallinckrodt sank 35 percent to an all-time low after the drugmaker reported dismal quarterly revenue and warned of slower sales for Acthar, its biggest source of revenue.

Declining issues outnumbered advancing ones on the NYSE by a 1.52-to-1 ratio; on Nasdaq, a 2.59-to-1 ratio favored decliners. 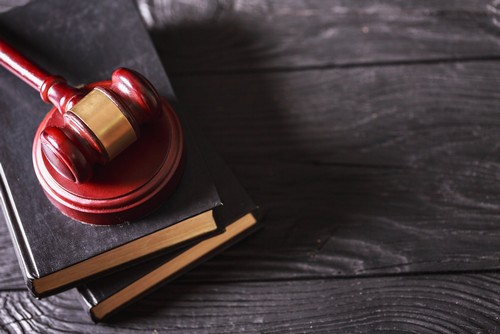