About a decade ago, the5/12 Wenchuan Earthquake,traumatized the whole wide world with a shock of magnitude 8.0. The massive earthquake struck beneath the mountainous region crashing the landscapes down into the cities. Since then, the rescue, refuge, and reconstruction became the center of attention for a very long time. At the same time, healthcare, housing safety, and other similar issues were also a major point of concern. At this late hour, coincides with the Wenchuan earthquake’s 10th anniversary, in the aftertaste of the move, it is found that some of the problems have not yet been completely resolved. Among which, “unidentified contributions to the fight against disaster”has been a subject of criticism for many years.

Further comments were even exacting pulling the doubts out loud and clear, “The Wenchuan Earthquake inspired communities to spread love and the donations from the Chinese grew. However, some of the monopolistic fund-raising agencies in operation lack the ability to manage and make optimum use of huge funds and materials. The lack of management has adversely affected the process of disaster relief. The more money raised by the fund-raising institutions, the greater the public fears. Hence, the increasing doubts of the society, and the higher risk of capital utilization and social pressure of the fund-raising institutions.”

In addition, theGuo Meimei Red Cross Eventheld in 2011 further raised the questions about Public Welfare Institutions. It can be seen that the supervision of public institutions and the retroactive pursuit of charitable donations have become a problem that can’t be ignored. Relying solely on rules and regulations, and manpower tracking may not achieve good results in solving the issues. Some extraordinary technology and resources are required to deal with the situation. What may happen if we replace the traditional fundraising mediums with new and advanced Blockchain Technology?

In the recent years, the traditional form of public fundraising technique,“Internet + Public”has been set off as an industry reform. Since then the internet service providing companies and banks began introducing the advanced and safer concept,“Blockchain + Public Welfare.”

The continuous development of blockchain technology has now become one of the greatest support of the public welfare organizations, making the fund management convenient and ultimately improving their functions in the society. The Sun Yat-Sen Fraternity Foundation (hereinafter referred to as SZS), an international non-governmental organization that aims to publicize the spirit of Sun Yat-Sen, has adopted the effective –Blockchain + Public WelfareModel.

Moreover, the model is mature and highlights the role of blockchain in tracking and monitoring public interest, as we all know, the blockchain has a not tampering distributed account technology. This revolutionary ledger of transactions is owned and maintained by the ultimate users rather than being controlled by some central authority. Where traditional banking makes users access their personal account only and track their own transactions and balances but not any other transactions that may take place. On the contrary side, blockchain is an open ledger for each party active in the transaction. Each transaction is recorded in a block and the entire history forms a chain. The chain and the individual blocks are recorded permanently and cannot be altered once entered. Hence, its cliché with openness and transparency, which perfectly solves the central issue of the charity industry. The implementation of the aid management based on the blockchain technology will help the public welfare organizations to comply with the aid rules, and each of them will be well tracked. People can even track which channel is used to utilize money by which beneficiary.

For example, in the country’s first blockchain charitable project,“Listen to the Angel Public Welfare Program”, after the donation is made, the charity fund can be seen as a parcel sent out in the records of love transfer. And the parcel will be “postmarked” for every node, the postmark can be donated to inquiries, including information on banks and logistics, and the eventual access to recipients’ accounts.

At the same time, because of the involvement of blockchain, charity fund can not only improve the efficiency of the transfer and utilization, but also form a more reliable reputation of the public welfare institute, encourage more people to trust them, and make a healthy contribution in serving the society.

For example, the Sun Yat-Sen coin, founded on August 20, 2014, by the SZS and BCS foundation who worked together to research and launch,integrates the functions of donation, large restaurant settlement, currency exchange, shopping website settlement, financial settlement, intelligent contract and so on.This product based on the birth of Sun Yat-Sen’s Fraternity will be able to help the public welfare undertakings to keep flourishing in the future. 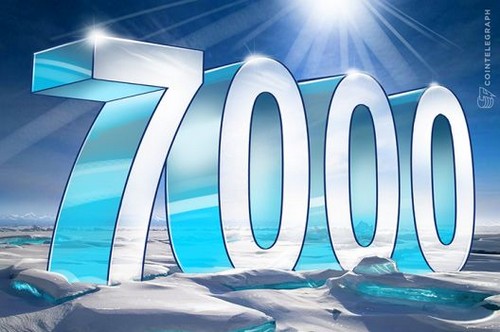 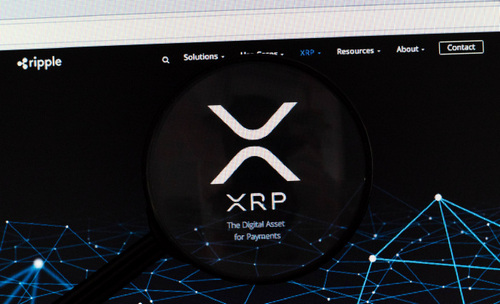