Ripple’s efforts to consolidate multiple lawsuits filed against it are proceeding successfully.

As reported by CoinDesk, Ripple, which has been sued by a number of parties claiming the XRP token it uses to power some of its products is a security, has been pushing to have the various class action lawsuits against it combined, or at least coordinated, to limit the number of cases it fights at once. 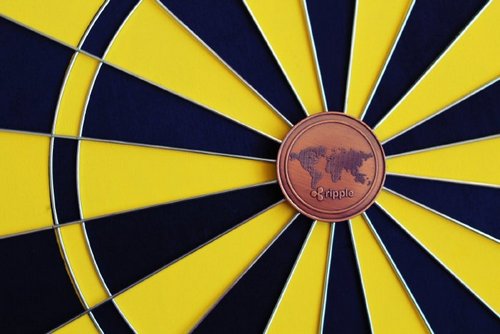 On Wednesday, a California Superior Court suit filed by investor David Oconer was formally designated as “complex litigation” – meaning it will now be coordinated with the remaining suits.

According to public filings, this follows another California case, filed by investor Vladi Zakinov, which has already been deemed complex as of June 2018.

Under California court rules, one of the requirements for a complex designation is that a case involves “securities claims or investment losses involving many parties.” With the new designation, a single judge should oversee actions relating to the case to prevent duplicated efforts and potentially different results due to different cases.

However, one result of the Oconer action is the case is now assigned to Judge Marie Weiner, who Ripple successfully moved to disqualify from presiding over the Zakinov case. It is unclear whether Ripple will again move to have the judge disqualified from the new preceding.

Ripple filed to coordinate the Zakinov and Oconer lawsuits earlier this month, claiming that the two class actions concern “‘all or a material part of the same subject matter’ and involve ‘all or substantially all of the same parties.'”

Another related class-action lawsuit, filed by investor Ryan Coffey, was voluntarily dismissed by the investor last week. That case was moved to the District Court of the Northern District of California by Ripple, though Coffey tried to move it back to a lower court. His voluntary dismissal comes after that effort was rejected.

Legal counsel for Coffey and Ripple did not respond to requests for comment by press time.