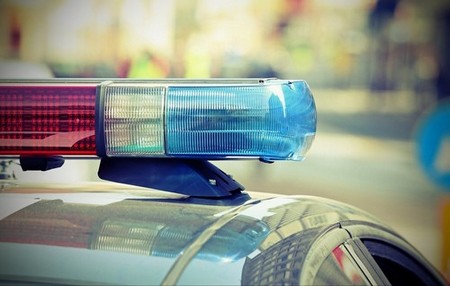 A pair of bills submitted to Michigan’s state legislature would make it a crime to illegally alter a blockchain record.

One of two bills presented earlier this month by state representative Curt WanderWall tweaks the state’s penal code pertaining to those who “makes, alters, forges or counterfeits a public record.” Under the proposed legislation, this would be extended to “a person that accomplishes a violation…by altering a record made utilizing distributed ledger technology.”

The legislation doesn’t offer any specific examples of what this means, nor is it clear what, exactly, spurred the creation of the bills.

Another piece of legislation offered up this month in Michigan applies similar changes for crimes involving credit cards. Like the previous bill, it extends an existing definition to cover the technology.

“‘Financial transaction device’ means any of the following…Any instrument…or other means of access to a credit account or deposit account including through the use of cryptocurrency or distributed ledger technology.”

If passed, the amendatory acts of House Bill 6257 and 6258, both introduced June 12, would take effect 90 days after being enacted into law.

Today, the state of Michigan has no specific regulations on cryptocurrencies.

However, guidance from the Michigan Department of Treasury back in a newsletter from November 2015 explains “purchases of virtual currency… are not subject to sales or use tax.”