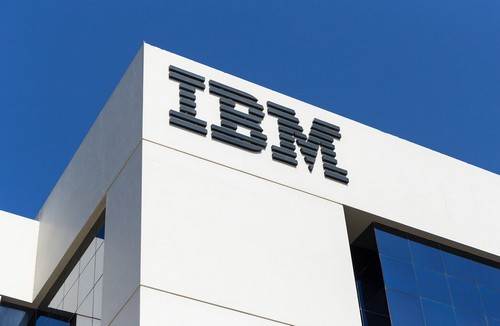 IBM may one day be testing software applications on a blockchain system, public filings show.

In a patent application released Tuesday by the U.S. Patent and Trademark Office (USPTO), the company describes a “blockchain test configuration” that could provide a “simple and secure infrastructure for testing applications” by allocating testing tasks to miners who could be rewarded with bitcoin or another cryptocurrency upon completing a given task.

Such a system could reduce the amount of money and resources that current cloud-based test infrastructures require, IBM says.

The document, which was filed in December 2016, presents a three-fold proposal. It first details a method by which a request to test a “package associated with an application” could be submitted to a network of nodes and executed via a “contract document,” like a smart contract. The smart contract would provide “all the information that is required to execute the test cases and the reward.”

More general information about the application test package could be published to “an entire P2P network in a ledger,” the filing says.

The method “may also include receiving results based on the test” and “recording the results in a blockchain.”

In connection with this, IBM envisions an apparatus that would include a transmitter that would send the test request to a network of nodes, a receiver configured to receive results of the test and a processor, which would then record those results on the blockchain.

Finally, the filing describes a “non-transitory computer” for storing instructions prompting the processor to transmit a test request, receive test results and/or record the test results on the blockchain.

IBM previously filed another blockchain-related patent in 2012, which proposed a system to track the value of digital currencies.