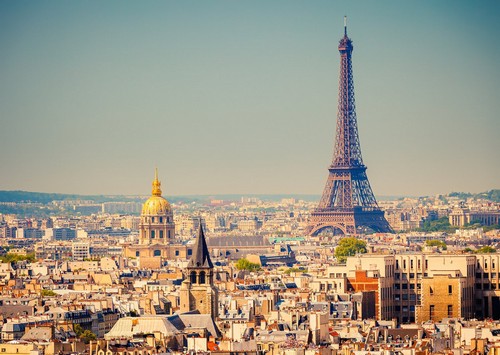 The French minister of the economy, Bruno Le Maire, has announced the creation of a working group to develop cryptocurrency regulations.

In a speech Monday, Le Maire said that the working group will be responsible for proposing guidelines and drafting a framework on cryptocurrency regulations with the objective being to prevent the technology’s misuse, French daily Les Echos reports.

“We want a stable economy. We reject the risks of speculation and the possible financial diversions linked to bitcoin.”

Le Maire indicated that the working group will be headed by Jean-Pierre Landau, the former deputy governor of the country’s central bank, the Bank of France.

“Jean-Pierre Landau’s mission will be responsible for proposing guidelines on the evolution of regulations and to better control development and prevent their use for the purpose of tax evasion, money laundering or for financing criminal activities and terrorism,” he said.

The move to establish a cryptocurrency working group comes a month after Le Maire proposed a discussion on bitcoin regulation at a G-20 summit in 2018. He said that he will ask Argentina to put bitcoin on the agenda during an upcoming gathering in April.

“There is evidently a risk of speculation. We need to consider and examine this and see how … with all the other G20 members we can regulate bitcoin,” he stated at the time.

Yesterday, a director of Germany’s central bank expressed similar sentiment, saying that cryptocurrencies must be regulated at a global scale, not just on a national level.

Editor’s Note: Some statements in this report have been translated from French.

Text-to-speech function is limited to 200 characters

The leader in blockchain news, CoinDesk is an independent media outlet that strives for the highest journalistic standards and abides by a strict set of editorial policies. Have breaking news or a story tip to send to our journalists? Contact us at news@coindesk.com.