Atomic swaps between blockchains have become a hot topic that has sparked a lot of interest due to the decentralized nature of the exchange process. This week a developer that goes by the name of “Deswurstes” or “MCCCS” has accomplished a successful bitcoin cash atomic swap test. 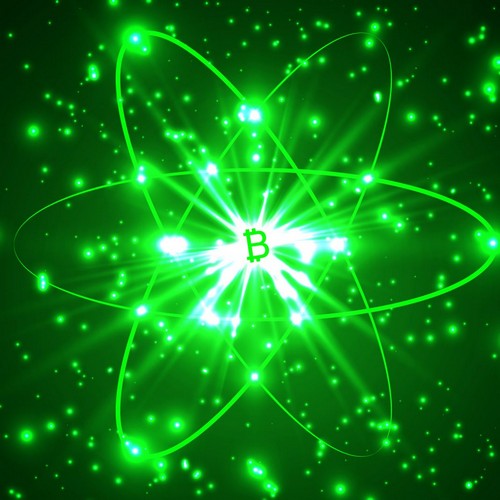 On November 4, bitcoin cash (BCC) was tested using the Decred/atomic swap protocol by a developer named Deswurstes. The atomic swap Github pull request #37 states, “the first Bitcoin Cash atomic swap has been made! — Proof at the end of this pull request.” Deswurstes says he’s been interested in the scaling debate since mid-2016 and has been a bitcoin fanatic (as a small scale miner/holder, not a developer) since then. The test is one of the developer’s first contributions using the bitcoin cash code, and he plans to design friendlier-looking software to allow users to use it more efficiently.

“Atomic swaps are interesting topics, and there are many alt-to-alt exchanges, but none of them are safe; there’s nothing that prevents the exchange from stealing your money,” Deswurstes explains to news.Bitcoin.com.

When I found atomic swaps, it looked like magic to me. I thought it’d be cool if bitcoin cash had this feature. First I asked its developers if they were going to implement bitcoin cash support, but they were busy. One or two weeks later, I tried and succeeded in coding my atomic swap dream.

‘In the Future, All Altcoin-to-Altcoin Atomic Swaps Will be Instant’

The developer’s first test was a bitcoin cash-to-bitcoin cash atomic swap contract. He tested it like this because it enabled him to debug both initiate and participate commands at the same time, and each time he got closer to the working software. “Currently the software works awesome, however, it doesn’t have dynamic fee support,” Deswurstes explains to news.Bitcoin.com. “The command that makes the node software choose inputs for the transaction (fundrawtransaction) has different syntaxes in different node software.”

Deswurstes says now, people can make trustless bitcoin cash payments, but the process of compiling the software and typing commands in the command prompt is complicated for average users. “When trustless, decentralized exchanges that have order matching come with good UIs, the atomic swap will replace the current exchanges — Especially BCC-BTC will have high volume,” the programmer explains.

In the future, all alt-to-alt atomic swaps will be instant — People will be trading BTC and BCC, which’ll be the highest volume trade, in a few seconds. 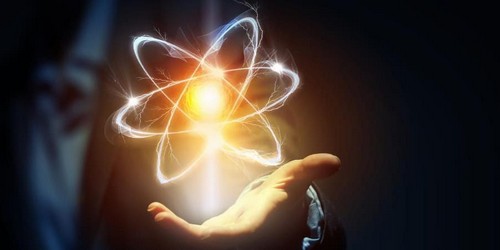 Cryptocurrency Exchanges Will Have to Utilize Atomic Swaps, or No One Will Use Them

Deswurstes believes atomic swaps just need a good user interface (UI), and after a nice looking and easy to use UI is implemented there’s nothing that can prevent everyone from using atomic swaps, the developer explains. At the moment Deswurstes notes there are two startups working on friendlier atomic swap UI’s including Barterdex, and Altcoin.io.

“One day, all of the alt-to-alt exchanges will use atomic swaps, because of its safeness and it will be as convenient as the old style trades. There’s no reason for them not to use atomic swaps — If they won’t, their users will no longer use them,” Deswurstes concludes.