As bitcoin cash (BCH) has rocketed to usurp ethereum in market capitalization, ranking the second most popular cryptocurrency behind bitcoin, conspiracy theories have appeared almost as quickly. Who is behind this? Classic pump and dump? It’s an attack! Swedish pirate Rick Falkvinge weighs-in on the broader debate with a parody for the ages in his OFFICIAL STATEMENT COMMUNIQUÉ OFFICIEL (Official).

Satire of the European variety is said to have begun second century with Juvenal, who used parody to expose those with whom he disagreed. In this regard, Jonathan Swift popularized the form in his legendary A Modest Proposal, thoroughly juvenalian, an early 18th century piece suggesting poor Irish should sell their children bundled as food for the upper classes. It was so outrageous, but postured seriously and set to type, that as many got the joke as didn’t, and it managed to spark debate generally about the Irish plight relative to British subjection. 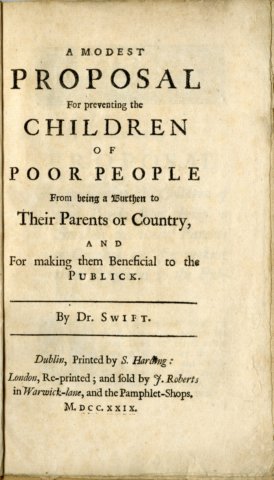 Official takes a Swiftian bent immediately, playing into the hands of BCH’s most ardent critics by displaying a letterhead, complete with logo, hilariously and impossibly titled in English and French, and dated 12 November 2017. The logo alone has been an object of fierce debate, from its use of the dollar’d B, to the color scheme, to slanting the letter itself.

Mr. Falkvinge is perhaps best known as creator of Sweden’s The Pirate Party. He has since become something of an unofficial spokesman, lecturer on the subject of cryptocurrencies.

Mr. Falkvinge begins Official by asserting “As the Chief Executive Officer of this young movement, I carry a special burden of not repeating the grave mistakes and mismanagement of our predecessor and spawnpoint.” He continues by noting the incessant bickering among projects, heated disagreements between teams.

“Different organizations have different ways of resolving this,” he explains. “They usually involve telling people what they cannot do, must do, and may do. All of this is slowing a movement and lowering morale and energy. It just about sucks donkey balls.” 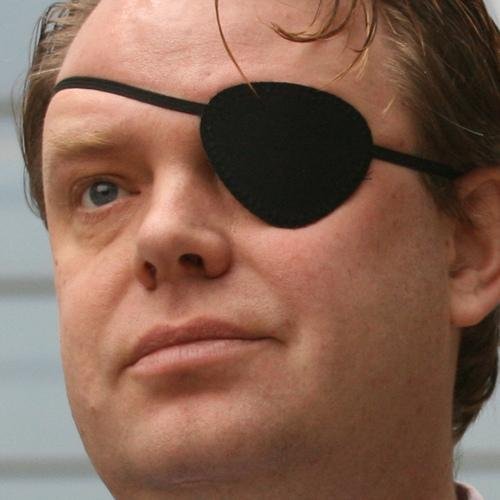 Twisting the knife a bit, he writes, “Bitcoin Cash is a meta-organization composed of
many different development teams. The Bitcoin Cash organization has no titles other
than those which we make up for fun in the spur of the moment, or to make fun of the organizations of the old world that care for titles.”

A way of resolving such disputes is derived from his swarm methodology, which he summarizes as “We don’t berate others for doing what we don’t like, but either choose to ignore it, or do something we like instead, which others are free to follow in turn.”

He continues by discussing the competition, namely legacy banking. In Europe, banks have already mastered cheap money transfers, for example. “This is what we’re competing against, and this is what we need to beat by at least an order of magnitude for people to justify the cost of switching to our offer,” he urged. 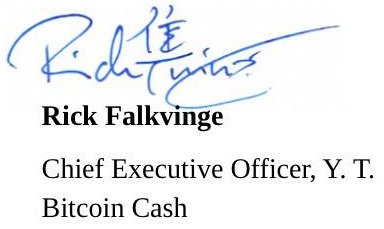 The rest of the document is a lesson, a clinic really, in decentralized governance focusing on social principles such as: We assume good faith; We act with dignity; and the provocative, We trust each other to fail well; and a handful of other, equally compelling ways to look at BCH development.

Finally, he thanks the reader, imploring her to “go create liberty through profit motive!”