Just recently, news.Bitcoin.com reported on the Ross Ulbricht case and the convicted Silk Road operator’s cert petition filed with the Supreme Court this past May. According to Ulbricht’s lawyers, out of 200 cases that day, the court justices denied all of them except for the case Carpenter Vs. the US, and Ross Ulbricht’s petition. Lawyers had thought the implications of the Carpenter case, which applies to warrantless cellphone searches, would help Ross’s appeal. Six days ago, the American public learned that the Supreme Court sided with Carpenter’s arguments and ruled law enforcement cannot access cell phone information without a warrant. 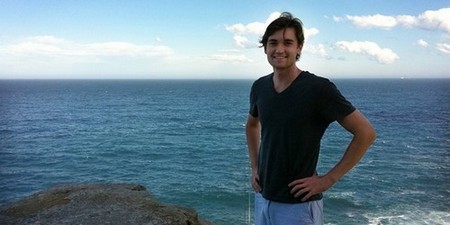 Ross Ulbricht before he was arrested.

One week later, the Supreme Court came to its decision concerning Ulbricht’s case and decided not to re-evaluate the hearing and sentencing. Of course, the Ulbricht family is not pleased with the decision and in a heartbreaking tweet the organization Freeross.org stated:

SCOTUS denied Ross Ulbricht cert petition this morning after holding it pending Carpenter. This is a NO on internet privacy and Ross’s case. Devastating. #freeross.

Furthermore, Lyn Ulbricht, the mother of Ross Ulbricht who has been championing for his freedom since the day he was arrested, made this statement:

This is devastating news for Ross and our family. 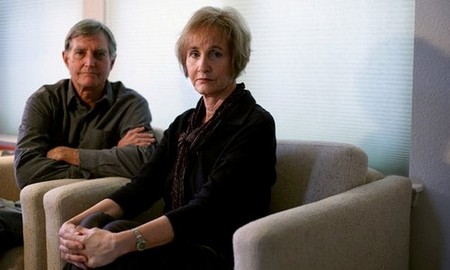 Lyn Ulbricht tells the press the family is “devastated” by the decision.

The Surveillance State and Illusionary Freedoms

To many supporters, the denial was an injustice, especially after the Carpenter Vs. the US ruling. Many people believe, alongside Ulbricht’s family and attorneys, that Ulbricht’s fourth amendment and other amendment rights were taken from him. Moreover, a double life sentence for operating a website is considered extremely harsh as many other criminals have received less severe punishments for more heinous crimes.

“It is hard to imagine a better example of the consequences of runaway judicial fact-finding than this case,” explains Ulbricht’s cert petition.

Petitioner, a young man with no criminal history, was sentenced to life imprisonment without the possibility of parole for drug crimes that do not ordinarily carry that sentence, based substantially on numerous factual findings made by the sentencing judge by a preponderance of the evidence.

Even though activists have lauded the SCOTUS decision towards Carpenter, with Ulbricht’s case there has been an extreme injustice in the eyes of many. It means that there may be laws against law enforcement committing illegal acts like warrantless searches. But unfortunately, when it comes to reality and cases like Ulbricht’s, it further solidifies the feeling that American freedoms are illusionary.

Argentina’s Example Shows That You Don’t Own Your Money