Gavin Andresen is the latest significant player in bitcoin to pledge support for bitcoin cash, referring to it as the chain most true to Satoshi’s original vision. In a tweet published on the 12th of November, Andresen has emphasized his belief that the high fees associated with BTC are undermining it as an effective means of exchange.

“Bitcoin Cash Is What I Started Working on in 2010: A Store of Value and Means of Exchange.” 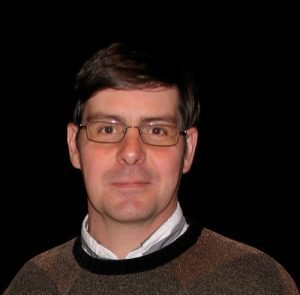 Former lead developer for bitcoin, Gavin Andresen, has thrown his support behind bitcoin cash. In a recent tweet, Andresen has published a comment effectively describing bitcoin cash as the successor to his early work on the bitcoin project.

Andresen’s tweet speaks to the core utilities requisite of a money commodity, emphasizing the threat the high fees pose to bitcoin’s core mission of providing a fast and frictionless decentralized means of payment that is available for use by all. For many, without facilitating reduced barriers to access and ease of use for microtransactions, bitcoin runs the risk of principally being employed as a speculative asset used by individuals able to justify the significant costs now associated with making transactions. The tweet comes shortly after numerous businesses announced that they would be supporting bitcoin cash rather than BTC due to reduced fees. 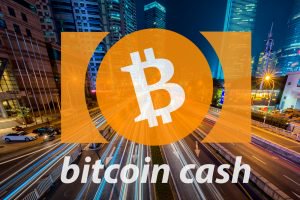 In 2011, Gavin Andresen was chosen by Satoshi Nakamoto to inherit the role of lead developer for bitcoin. Andresen had worked closely with Satoshi prior to such, and his work is seen as integral to bitcoin by many. In 2012, Mr. Andresen established the Bitcoin Foundation, before leaving his development role to more closely focus on the foundation. Since then, Gavin Andresen has become increasingly critical of Bitcoin Core, and has been a long time supporter of alternate bitcoin protocol implementations. Earlier this year, Gavin revealed the Random Sanity Project, a “free, open source service to help detect and report catastrophic RNG failures.”

Bitcoin Cash’s price has skyrocketed in recent days, with BCC currently trading as of this writing at approximately $1750, comprising a more than 166 percent gain in just three days. The rally established new all-time highs of around $2150 before immediately crashing to retest the previous major breakout area of $1400 USD from the preceding day. Prior to the recent rally, bitcoin cash had established an all-time high of approximately $970 USD on Bitfinex roughly two weeks after its conception. Following the initial boom, bitcoin cash entered a descending channel where a support zone of roughly $300 USD was established, until BCC began to break out of said range at the end of October.