The Russian Minister of Communications and Mass Media, Nikolai Nikiforov, has expressed his belief that bitcoin will not be legally recognized as a means of payment in the Russian Federation. Despite the statements, Russia still appears poised to make a bid for global dominance in the cryptocurrency mining industry. 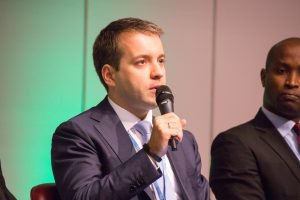 The announcement comes one month after Russia’s Communication Ministry submitted a “draft decree regulating the legal adoption of cryptocurrency.” Despite the draft decree, it was indicated that the Bank of Russia and the Finance Ministry would ultimately determine the country’s regulatory apparatus. Earlier this week, Russia’s deputy finance minister, Alexei Moiseev, announced his expectation that Russia’s new cryptocurrency bill “should be formulated by February 1 in the framework of the president’s mandate.”

Despite the Statement, Russia Still Appears Poised to Launch a Bid for Dominance in the International Bitcoin Mining Sector 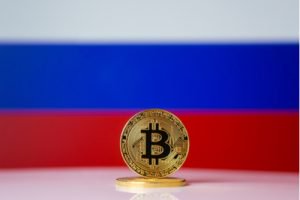 Russia’s regulatory position regarding cryptocurrencies has changed significantly in recent years, with the country frequently oscillating between prohibitive and permissive leanings. In recent months, the Russian state has increasingly spoken in favor of bitcoin mining, expressing its desire to overtake China’s dominance in the global mining industry. Regarding trading, the deputy finance minister has recently reaffirmed that “people can be allowed to buy and sell on licensed sites if they are qualified investors.”

Although it appears that cryptocurrency is unlikely to be legally recognized throughout Russia, it seems that Russia will adopt a permissive regulatory framework for bitcoin and cryptocurrency mining. At the start of the month, Bank of Russia’s first deputy chairman, Olga Skorobogatova, stated: “cryptocurrency mining is a kind of activity of legal entities and private entrepreneurs [which] should be taxed.”

Contradicting reports from last month, Russian media outlet Tass recently revealed that “the Ministry of Finance does not intend to introduce licensing for the mining of cryptocurrency but the mining will be taxed.” It has also recently been revealed that numerous Chinese and European companies have applied to The Russian Association of Blockchain and Cryptocurrency, seeking to establish mining operations in The Russian Federation.

Campaign launches #TellHerStory to promote women in the creative industries