Users of Bithumb, the world’s largest cryptocurrency exchange, have filed a class action lawsuit following a costly server outage on November 12. Despite only lasting 90 minutes, the outage cost traders millions of dollars, occurring at the height of frenzied bitcoin cash trading. One customer complained of losing 250 million won ($223,000) in the chaos.

A Tale of Lost Won 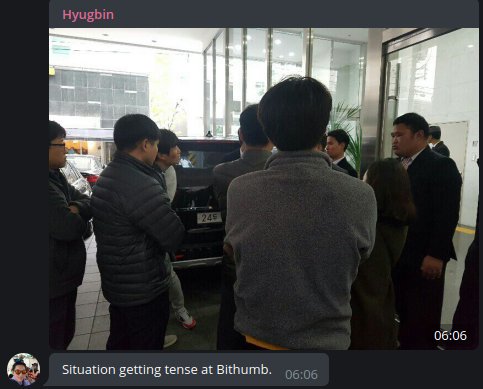 As bitcoin cash was setting new records on Sunday, hitting all-time highs before plunging sharply, traders at Bithumb, which was leading the BCH rally, could only watch in frustration after the trading platform was knocked offline. Such was the ire of the affected traders that police were posted outside Bithumb’s Seoul headquarters on Monday morning as a precaution. The Korea Times quotes a Bithumb official as saying:

We are discussing measures to compensate the investors. We will meet our legal and social responsibilities concerning this issue.

That’s not enough for some traders though, who are are still angered after missing out on the lucrative profits that could have been made on the BCH swings. The exchange, which accounts for around 75% of all South Korean trading volume, has now been hit by a lawsuit from around 3,000 customers who were affected by the server outage.

The basis for the affected traders’ legal action stems from the fact that Bithumb was previously compromised in June, when trading of Ripple was similarly impacted. They allege that there are critical issues with the exchange’s servers which still haven’t been fixed, leading to the bitcoin cash debacle. The impending legal action raises questions over the obligations of exchanges, and whether they can be held liable for downtime caused by unusually high trading volume or external factors. 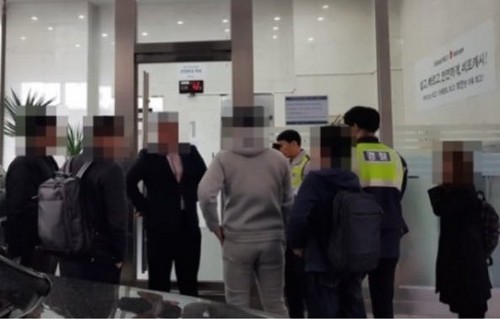 In June, a class action lawsuit was filed in Florida after Kraken exchange was floored by DDoS attacks, allegedly costing traders up to $1 million. Often, such suits settle out of court, with plaintiffs filing a formal complaint to compel the defendant to pay swift compensation. The likelihood of Bithumb customers being eligible for court-awarded compensation is dubious, with one financial expert opining that the exchange is not liable for such events.

Most of the trading during the weekend’s fierce bitcoin cash rally originated in South Korea, with the won leading the action. In the past 24 hours, bitcoin cash volume on Bithumb was $1.16 billion, with bitcoin a distant second at $445 million. Cryptocurrency trading is a risky business at the best of times, and the affected investors have earned little sympathy in other quarters of the bitcoin community.

Despite Bithumb’s server issues, the global cryptocurrency market set a new record on Sunday, hitting $25 billion in volume. Given the vast amounts of money at stake, it’s safe to assume the Bithumb lawsuit won’t be the last of its kind.