A South Korean police officer has been indicted for his role in an operation to bypass China’s capital controls. Using bitcoin to transfer the funds, the case involves the movement of 12 billion won, approximately $11 million, by foreign exchange services in both China and South Korea.

The Incheon District Prosecutor’s Office recently announced that it had indicted a police officer of the Seoul Metropolitan Police Department (Mr. A, age 56) “on charges of violating the Foreign Exchange Transactions Act,” according to local publications. 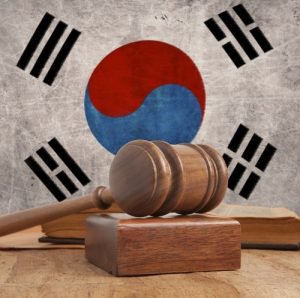 In China, Ms. C took customers’ yuan, which she then used to purchase bitcoins with and then transferred them to a Korean bitcoin exchange. The police officer then sold the bitcoins and transferred the proceeds into the accounts designated by the clients. In doing so, the officer received a commission as well as the advantage of the higher price of bitcoin in Korea than China, the publication explained, and quoted an official of the prosecution saying:

In China, the large amount of the yuan is not allowed to go abroad…Because of this, foreign exchange clients invested in the yuan in China and came to Korea and took the money.

The case involves a transfer of 12 billion won, which is almost USD $11 million at press time. In addition, the prosecutor also charged a money lender (Mr. D, age 33), who illegally exchanged 5 billion yuan, approximately USD $756 million, to bitcoin and into won using the same technique.

Prosecution Calls for Transparency and Licensing 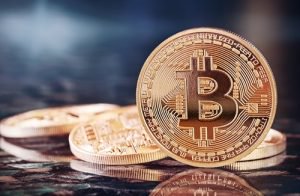 “Some of the money that came into Korea through these exchange shops was used in domestic casinos,” the prosecution explained, according to the Korea Times. “The anonymity of virtual money is likely to be exploited to steal property abroad, to smuggle property into the country, to voice phishing, to drug trafficking, and other criminal proceeds.”

The publication then quoted an official of the prosecution saying:

We will consider ways to improve the transparency of the virtual currency trading process, such as the introduction of a licensing system for virtual currency exchanges, and then propose the improvement of the system.

South Korea currently does not have a legal framework for cryptocurrencies. However, the government is considering taxing bitcoin uses and is working on a bill to target criminal uses involving cryptocurrencies. Recently, the Bank of Korea said that bitcoin is not a currency but was criticized by the National Assembly for its lack of research on the topic. Meanwhile, initial coin offerings (ICOs) have been banned in South Korea.