Russian nuclear scientists working at a top-secret nuclear center have been arrested for allegedly using the center’s computer facilities for the purpose of mining cryptocurrencies. 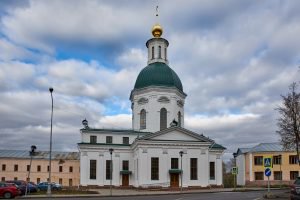 Engineers working for the All-Russian Research Institute of Experimental Physics at the Federal Nuclear Centre in Sarov have been arrested for using the power of a supercomputer to mine cryptocurrencies. The Federal Nuclear Center in Sarov is a restricted area, with the Soviet Union’s first nuclear weapon having been developed at the facility.

It has been reported that the engineers commandeered a supercomputer which is not meant to be connected to the internet in order to prevent intrusion. Upon connecting the computer to the internet, the nuclear center’s security department was immediately alerted. The unnamed scientists are now in the custody of the Federal Security Service.

Tatyana Zalesskaya, the head of the research institute’s press service, stated that “There has been an unsanctioned attempt to use computer facilities for private purposes including so-called mining,” adding, “As far as we are aware, a criminal case has been launched against them.” Zalesskaya noted that similar attempts have been made by the employees of Russian private companies possessing large computation power, describing such as a “criminal offense.” 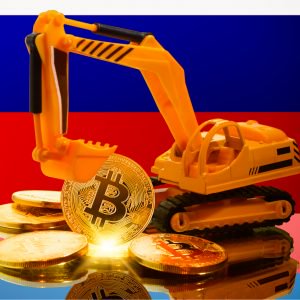 In October 2017, two officials of the Crimea Council of Ministers were fired for mining cryptocurrencies using government computer facilities. The Russian Federal Security Service identified the unsanctioned activities and fired the officials before they were able to realize their profits.

The Chairman of the Anti-Corruption Committee of the Republic of Crimea, Alexander Akshatin, stated at the time that the culprits “put malicious software on the server of the Crimean government, which opened access to the information stored on it. Concurrently, more than a dozen computers in the basement of the building were also used which gave this same access.”

Do you think that employees using their employers’ computer facilities and power to mine crypto will become a widespread issue in future? Share your thoughts in the comments section below!