Ambiguity can be dreadfully annoying when it comes to matters of law. Such is the case of bitcoin use in Israel, where citizens have yet to receive any official word on the subject. Soon, however, this issue might finally be resolved. 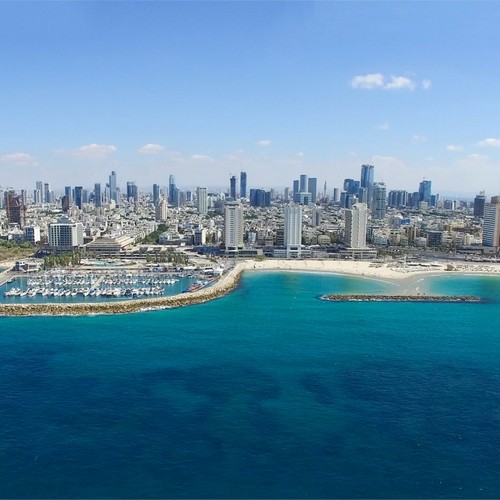 On Tuesday it was announced that the Israeli Ministry of Finance will establish a working team on digital currencies together with the heads of the big accounting firms and relevant professional chambers. 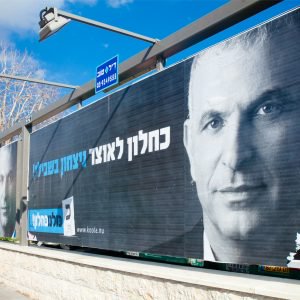 This was decided at a meeting initiated by Finance Minister Moshe Kahlon with the same bodies, where they acknowledged that Israel has not prepared well enough to handle the issue of digital currencies so far.

One of the people who has been pushing for this is Israeli serial entrepreneur (and vocal bitcoin advocate) Moshe Hogeg. He met with the finance minister last month to promote the issues of blockchain and cryptocurrencies.

Speaking today with news.Bitcoin.com, Hogeg said: “We are leading this with the minister and very happy to see he is all for it.” As for a potential timetable, he added: “The committees will begin their operations very fast. In my opinion, we will see results on the ground in up to six months.”

As mentioned above, the current lack of official regulations on bitcoin has created a lot of trouble in Israel for both end users and businesses in the field.

In June the Tel Aviv district court ruled that banks can deny service to bitcoin-related ventures, such as exchanges due to the banks’ inability to verify their own KYC and AML obligations before the law. And in the beginning of the year, the Israeli Tax Authority determined that if bitcoin is not legally defined as a currency, the sale of it will be subject to a number of taxes that can severely hurt adoption.

It also needs to be remembered that whatever recommendations will eventually come out of the working team, they are not likely to be too supportive. At least one high-ranking Israeli public official is known to be rather concerned about the harmful potential of cryptocurrencies and the team is certain to hear from him.

Professor Shmuel Hauser, Head of the Israel Securities Authority (ISA), has spoken out for a need by regulators to take a ‘paternalistic’ approach regarding both ICOs and bitcoin. The ISA has since established its own committee for assessing possible regulations in Israel.