S Ganesh Kumar, Executive Director at the Reserve Bank of India, answering audience questions during a conference, continued the government’s official hostility toward the world’s most popular cryptocurrency. He signalled India’s unwillingness to formally allow bitcoin use in the country, but did reserve judgement on blockchain technology.

“Cryptocurrencies Will Not End”

“Our current position on bitcoins,” Reserve Bank of India’s (RBI) Executive Director, S Ganesh Kumar stated, “is that we will not be using it for any payments and settlements…though the technology underlying cryptocurrencies will not end.”

Mr. Kumar chose the Hotel Trident, Nariman Point, Mumbai, home this year to one of Asia’s largest banking conferences to make his statement. “This annual flagship conference has become the marquee event in the calendar of members of the entire banking and financial sector fraternity in the country,” the conference’s website hyped. 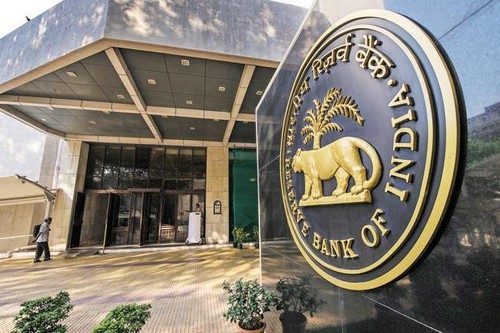 The combination of his statement, among whom it was delivered, and his job description do not seem to look good for bitcoin in India.

Beena Parmar of Moneycontrol News reports how the above statement comes just months after “Sudarshan Sen, RBI Executive Director, had said, ‘Right now, we have a group of people who are looking at fiat cryptocurrencies. Something that is an alternative to the Indian rupee, so to speak. We are looking at that closely.’”

The article continues, “Mr. Kumar also added RBI’s stance that any user, holder, investor, trader, etc. dealing with cryptocurrencies will be doing so at their own risk, as it had previously informed the parliamentary standing committee on finance.”

Nupur Anand lays out more background, explaining, “For a few months now, talk about the government curbing the use of crypto-currencies has gained momentum, although an official notification to ban their use is still awaited.” 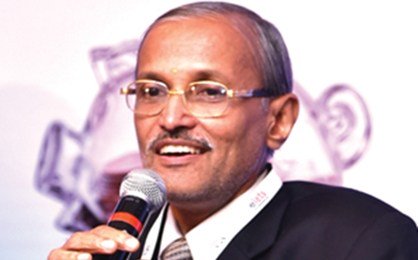 In fact, this summer, “a finance ministry panel also reportedly recommended that virtual currencies should be banned in the country because of their potential misuse for money laundering and fraud,” he wrote.

Nupur Anand added, “The crypto-currency ecosystem in India is very small: Bitcoin is accepted at only a few restaurants, and some virtual currency exchanges allow users to make payments for books or movie tickets. It is mainly being used as an investment option.” There remains no mystery as to why.

Sandeep Goenka of Zebpay, India’s largest cryptocurrency exchange, remarked, “We will do our best to continue with our efforts to educate the government about crypto-currencies,” he said. “It can be useful for India by turning the country into a fintech hub, to increase financial inclusion, and there are several other benefits of it.”